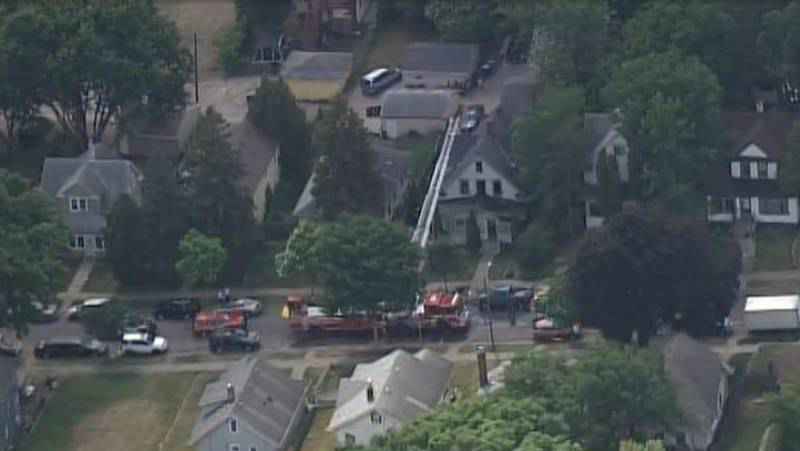 Two people were injured Thursday afternoon from a house fire in Minneapolis.

Minneapolis Fire responded to the 3300 block of Emerson Avenue North shortly before 2:30 p.m. and found a two-story residential home with heavy flames showing.

Firefighters received a report that two male victims were in serious condition with multiple burns and smoke inhalation but they were able to evacuate the home. They received medical attention and were then taken to a hospital for further evaluation and treatment.

Due to the hot weather, the fire was upgraded to a second alarm.

Firefighters were able to extinguish the fire a short time later.

The home has been deemed uninhabitable due to the fire and water damage.