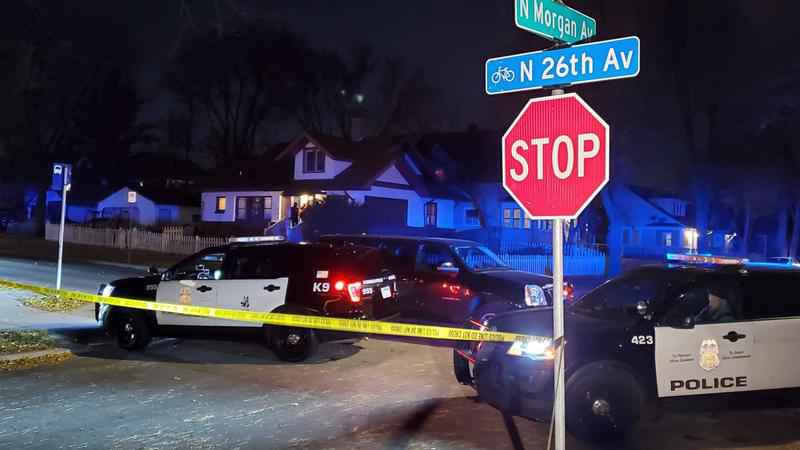 Two people were taken to the hospital after a Friday evening shooting in north Minneapolis.

According to the Minneapolis Police Department, officers responded to a ShotSpotter activation and multiple 911 calls of shots fired near 26th and Morgan Avenues North around 7:44 p.m.

At the scene, police found two men with non-life-threatening gunshot wounds. Both were taken to the hospital, police said, but provided no information on the events that transpired.