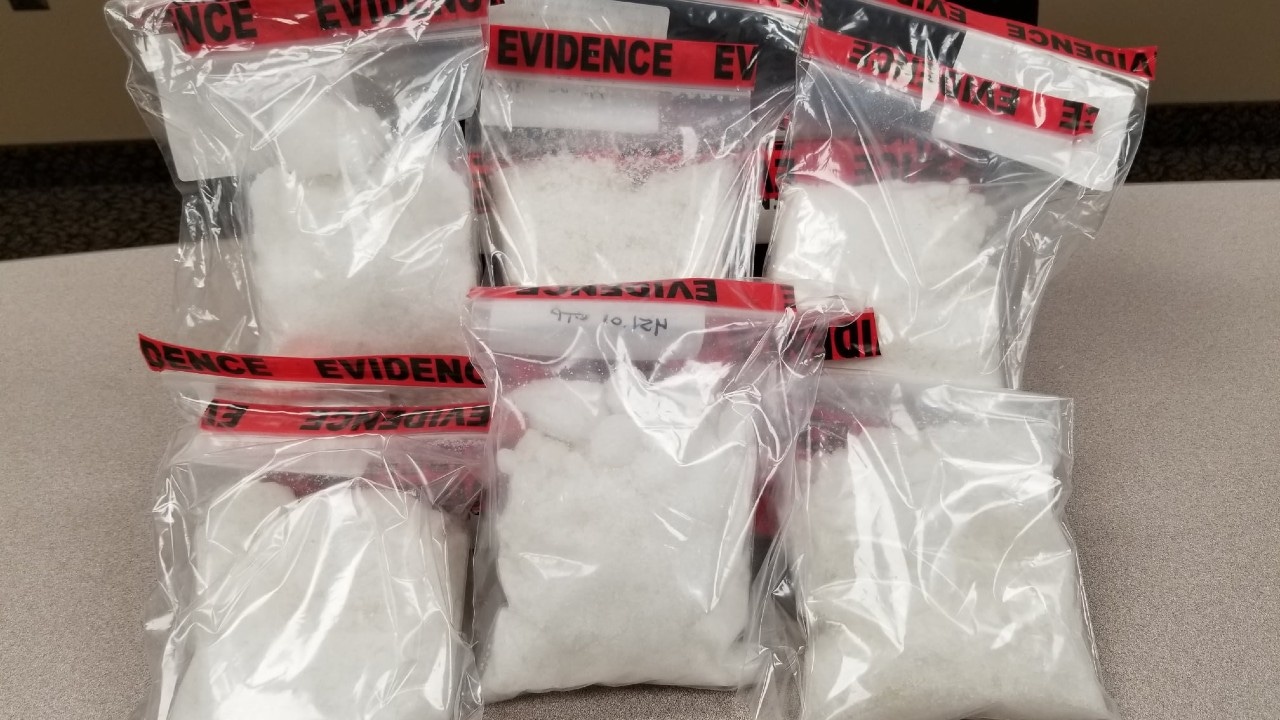 Two people were arrested Tuesday night after a report of suspicious activity led police to guns and drugs.

Robbinsdale Police said Robbinsdale and Crystal officers were called at around 8 p.m. to a suspicious vehicle parked near 38th Avenue North and Xenia Avenue North. The caller said two people left the vehicle and began walking away from it.

When officers arrived, they made contact with the people who left the vehicle and then found two guns — one on one of the people — and 6.5 pounds of methamphetamine.