2 arrested, accused of stealing $400K in items from Ridgedale Center 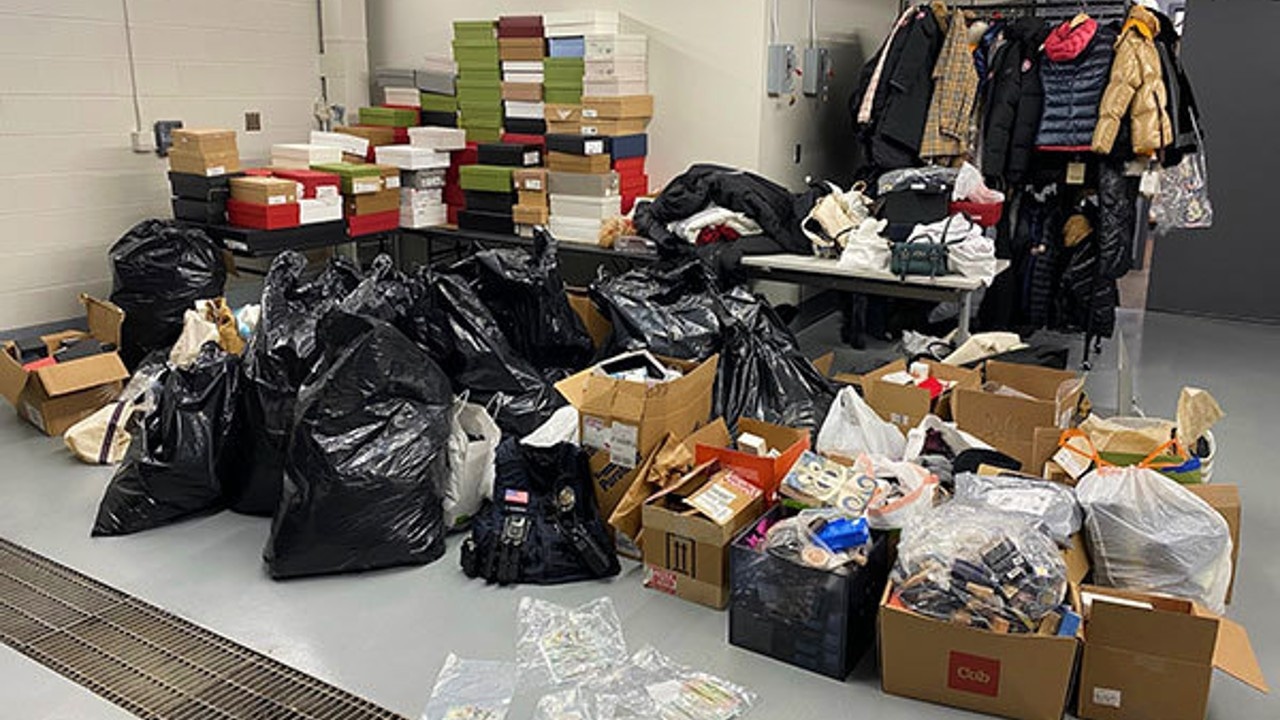 Two people have been arrested in Minnetonka after they allegedly stole more than $400,000 in items from their place of employment.

Minnetonka police say Denis Palamarchuk and Tatyana Alysheva had more than $400,000 in stolen items — including high-end purses, shoes and clothing — at a Plymouth home. Detectives also found more than $46,000 in cash, which is believed to be proceeds from selling stolen items.

All of the items are believed to have been stolen from Nordstrom at Ridgedale Center, where they worked, police said.

They also had 215 postings on their eBay account when arrested, according to police.

According to a criminal complaint, the investigation began in April after several high-end items went missing from a loading dock area at Nordstrom. Surveillance video showed Palamarchuk blocking a high-end clothing shelf, moving the security camera and leaving early through the loading dock. He was also spotted driving up to the loading dock, putting boxes in his car and driving away.

Palamarchuk later admitted to police that he stole around 20 items to help pay his bills as he was getting divorced.

Alysheva, his ex-wife, told police she knew Palamarchuk was stealing and she was helping him sell the items, the complaint states.

Felony theft carries a maximum penalty of 10 years in prison and a $20,000 fine, if convicted.