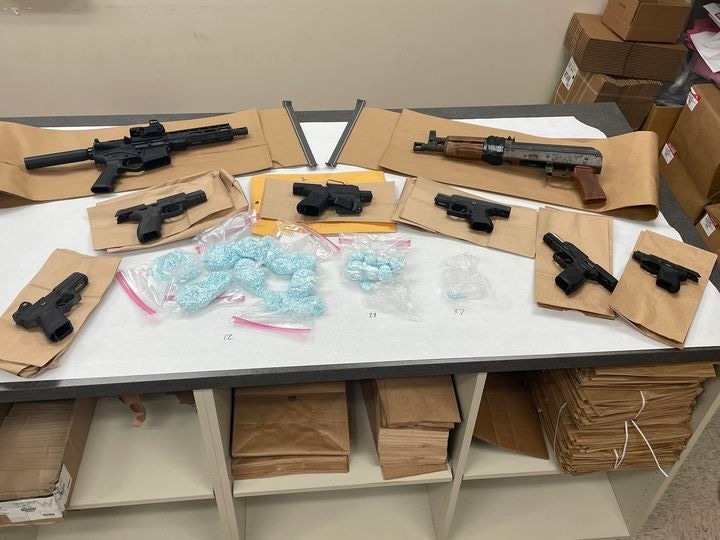 The task force executed a search warrant off of Broadway and Emerson avenues on Friday, with assistance from other law enforcement agencies, the Hennepin County Sheriff’s Office said.

11 people were arrested as a result of the search warrant, according to the Sheriff’s Office. Several of those who were arrested tried to run away but were apprehended by law enforcement.