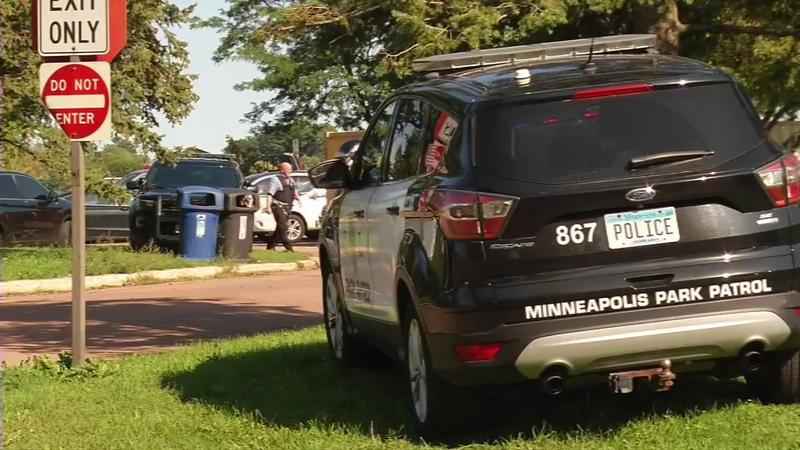 A child who drowned in Lake Nokomis earlier this month has been identified.

According to the Hennepin County Medical Examiner’s Office, 10-year-old Hussane Abdi Ali, from Minneapolis, died from complications of freshwater drowning on Sept. 6.

The Minneapolis Fire Department originally reported that two children were pulled from the lake shortly after 3 p.m. Both were taken to the hospital and listed in critical condition, following the incident.

KSTP has reached out to find out the condition of the other child involved in this incident.