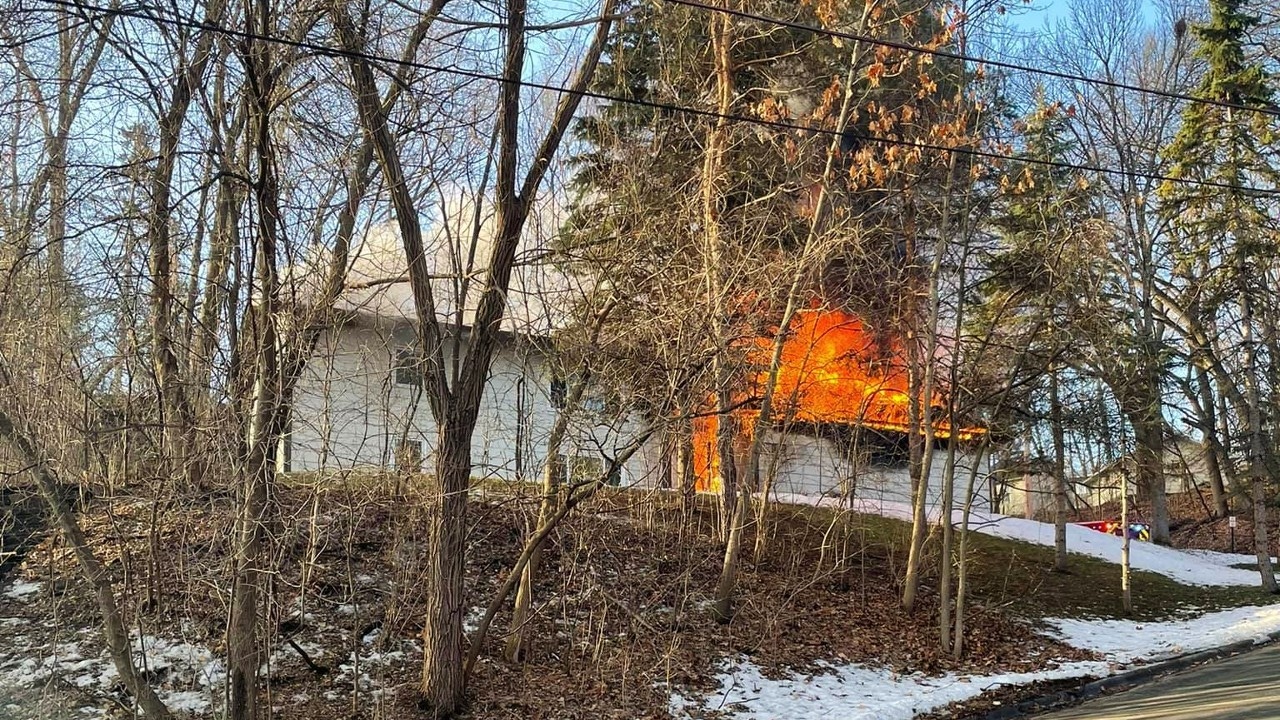 Authorities say one person was taken to a hospital following a fire Sunday morning in South St. Paul.

According to the South Metro Fire Department, crews were called to a home near Stanley Avenue and Concord Street North just after 8:30 a.m. When they arrived, they found a “well-involved” garage fire.

The department said the flames from the attached garage spread to the entryway of the home. Crews from Inver Grove Heights and Mendota Heights assisted in extinguishing the fire.

All four people inside were able to get out safely but one of them was taken to a hospital after suffering burns to the head and hands.

It wasn’t immediately clear what might’ve caused the fire, which remains under investigation.