1 hospitalized after assault with knife in Waite Park 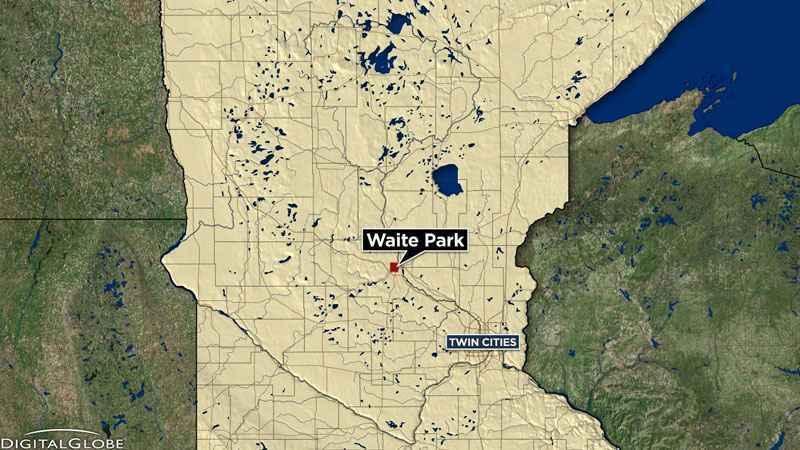 One person was taken to a hospital Sunday night after an assault involving a knife in the city of Waite Park.

Waite Park Police said officers were called to the 500 block of Park Meadows Drive at about 9 p.m.

After arriving at the scene, officers learned a victim had been assaulted with a knife and the suspect had fled the scene. The victim was taken to a hospital by a friend, police said.

Officers contacted the victim in the emergency room and got more information about the attack. The victim had a serious cut to his leg but was treated and released, according to police.

Police said the suspect is known by law enforcement, and authorities are working to take that suspect into custody. However, they didn’t identify the suspect.