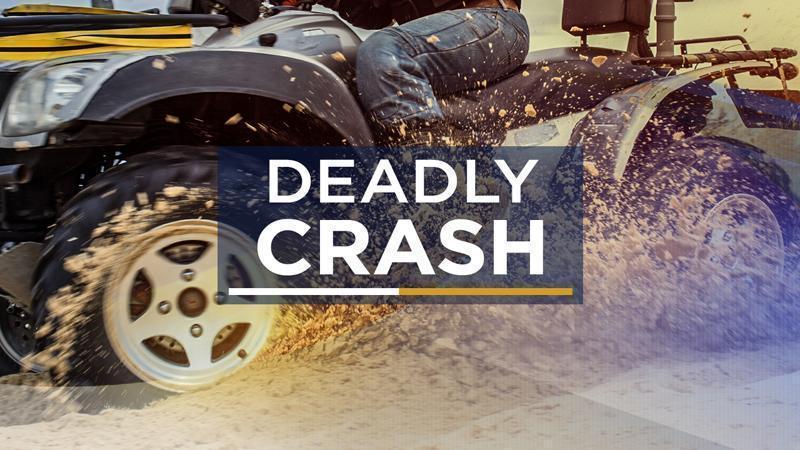 A 67-year-old man died from an ATV crash Monday morning in Randall.

According to Morrison County Sheriff’s Office, at 6:18 a.m., deputies received a report of an ATV accident north of Timber Lane on Emerald Road, approximately three miles north in Cushing Township.

The sheriff’s office said Joseph Stein, of Randall, was traveling north on Emerald Road on an ATV when he lost control and was ejected from the ATV. Stein was pronounced dead at the scene.

The Morrison County Sheriff’s Office was assisted at the scene by the Minnesota State Patrol, Randall Fire Department and Mayo Clinic Ambulance.