1 dead after motorcycle crash in Blaine 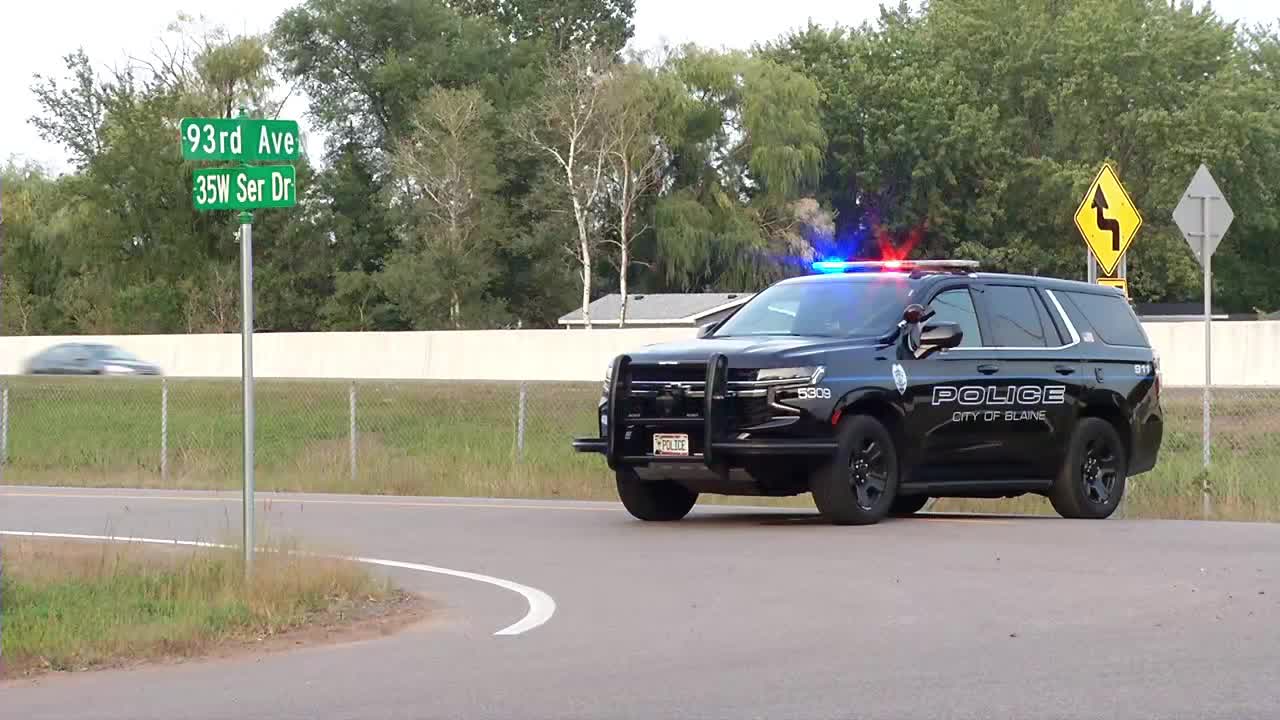 A man riding a motorcycle died after a crash Tuesday evening in Blaine, according to the Anoka County Sheriff’s Office.

A news release states that Blaine police officers responded to the crash near 95th Avenue Northeast and West 35W Service Drive Northeast at about 5:23 p.m.

Investigators believe the man was northbound on the frontage road when the motorcycle left the road and crashed.

Officials say the man was declared dead at the scene.

More information will be released as it becomes available.