1 dead, 1 in custody after shooting at Burnsville hotel 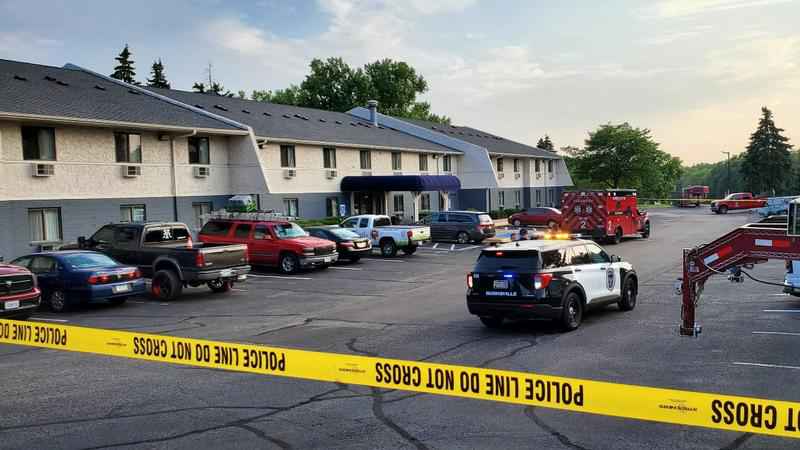 One person is dead and another is in custody after a shooting at a Burnsville hotel Friday night.

Burnsville Police confirmed to 5 EYEWITNESS NEWS that officers are investigating a fatal shooting at the Burnsville Inn and Suites.

The department said officers arrested a suspect in the shooting at about 6:35 p.m. after he and the victim were apparently involved in an altercation.

Police said there is not believed to be any ongoing threat to the public.

This is a developing story. Stay with 5 EYEWITNESS NEWS for the latest updates on-air and online.