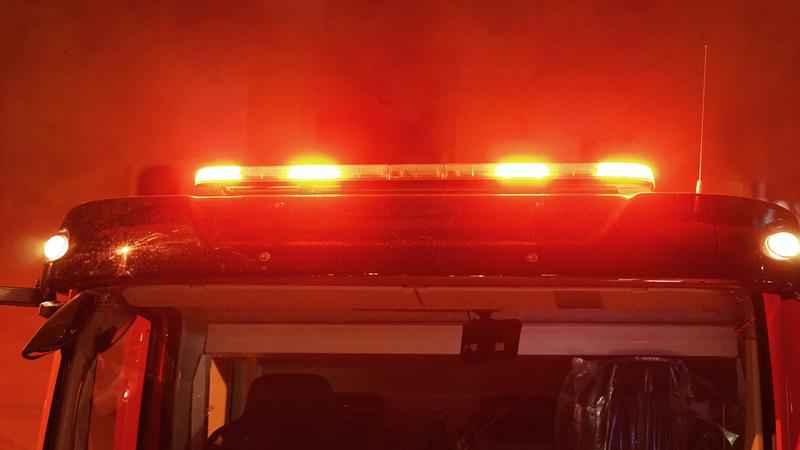 Sudanese authorities said at least 38 people were killed Tuesday when a gold mine collapsed in West Kordofan province.

The country’s state-run mining company said in a statement the collapse of the closed, non-functioning mine took place in the village of Fuja 435 miles south of the capital of Khartoum. It said there were also injuries without giving a specific tally.

The mining company posted images on Facebook showing villagers gathering at the site as at least two dredgers worked to find possible survivors and bodies.

Other images showed people preparing tombs to bury the dead.

The company said the mine was not functional but local miners returned to work it after security forces guarding the site left the area. It did not say when the mine stopped working.