After spending his final days selflessly helping others, the family of the Minnesota native killed in Ukraine says he’s the one who needs help now.

James “Jimmy” Hill was in the northern Ukrainian city of Chernihiv helping care for his lifelong partner, who was severely ill with multiple sclerosis, when he was killed.

“He was a hero, and he was there for a noble reason,” Katya Hill, Jimmy’s sister said.

Hill said the last few days have been more difficult than expected. While learning about the death of her brother was devastating, finding out it was a bomb made it worse.

“A group of 10 other people were killed by that bomb, and the condition of his body … is rather unthinkable,” Hill said. 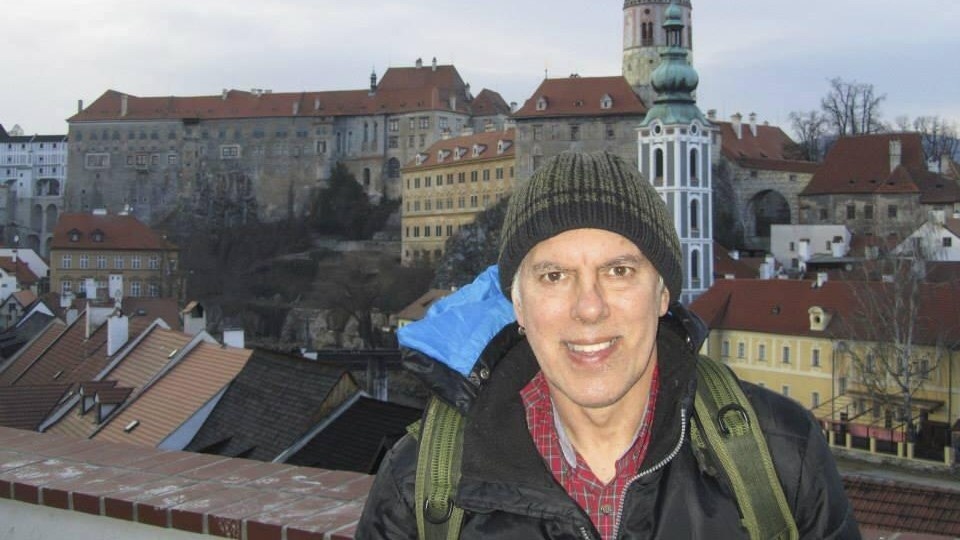 This undated photo shows Jimmy Hill. Hill, an American, was killed in a Russian attack on the northern Ukrainian city of Chernihiv, where he was seeking medical treatment for his partner. The death of Jim Hill was reported Thursday, March 17, 2022 by his sister. (Provided by Family of Jimmy Hill via AP)

She and other family members have been in touch with the U.S. embassy for Ukraine — now located in Poland — which told them Jimmy’s body is in Kiev.

Hill says what happens next isn’t as clear as they’d like — and the process thus far has been frustrating. One of the frustrations is with the U.S. State Department not allowing Hill, who lives in Pennsylvania, to be the family’s point person for these affairs. The federal agency told the family that the point person has to be Jimmy’s son, who lives in California.

The family has also been in touch with U.S. senators Amy Klobuchar and Tina Smith — Senator Smith’s office sent 5 EYEWITNESS NEWS the following:

The death of Jimmy Hill is horrible news and my thoughts are with Jimmy and his family in Minnesota. Senator Klobuchar and I are working with the State Department to do everything we can to help. This terrible situation is challenging given the active war zone.

“We just want to be able to have our brother’s body be able to be treated and cut through the red tape,” Hill added about the work to get him home.

A GoFundMe was created by Hill to help with bringing Jimmy’s remains back to the United States, providing medical and essential support for Jimmy’s partner and supporting refugees.

“My brother’s last conversation with me was his wish to bring families to his property, in Idaho, as a safe haven and a little Ukraine,” Hill said. “We want to honor that wish.”