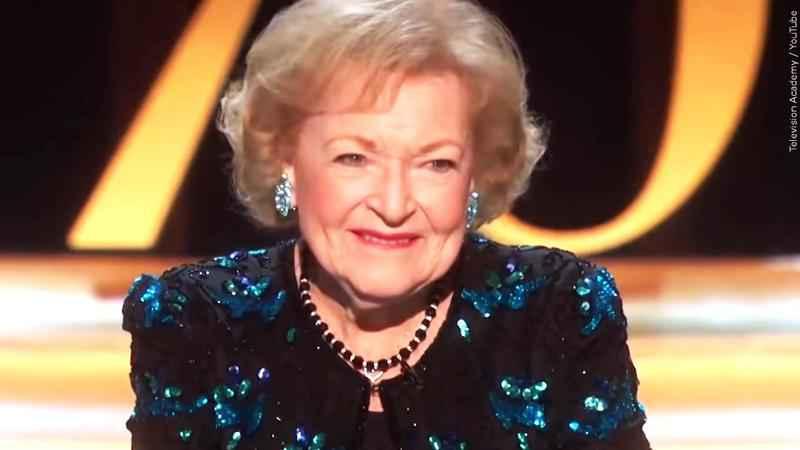 Animal lovers came together this week to not only help area animal shelters and rescue groups but also to honor the late actress and comedian Betty White.

As 5 EYEWITNESS NEWS reported Monday, White’s fans donated to animal welfare charities and shelters as part of what has been named the #BettyWhiteChallenge on what would have been White’s 100th birthday. We caught up with officials at Ruff Start Rescue, a nonprofit in Princeton, who said they received more than 400 donations during the challenge as of Monday afternoon.

By late Wednesday morning, Ruff Start had received a total of $42,822 from more than 1,200 donors. Ruff Start tells 5 EYEWITNESS NEWS donations came from Facebook, Instagram, Paypal, as well as checks and money, but more than 900 donors used the nonprofit’s website, which brought in more than $30,900 in donations.

KSTP reached out to multiple animal rescue organizations and shelters to find out how much they received in donations this week:

The seven organizations that supplied their donation amounts received a combined total of $75,840.

The idea of donating $5 to a local animal rescue organization in White’s name on her birthday started on social media.