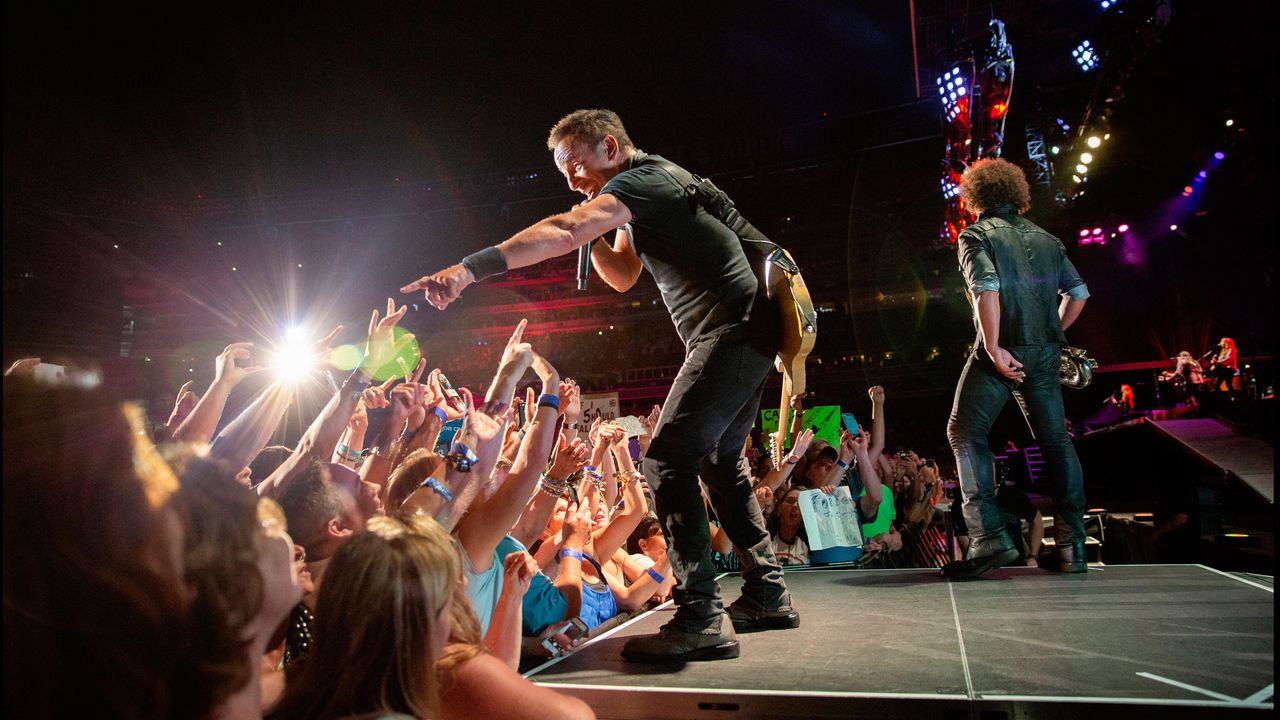 “The Boss” will be making a stop in St. Paul next year as part of an upcoming international tour.

Tuesday, Bruce Springsteen announced he and The E Street Band will be performing at Xcel Energy Center on Sunday, March 5.

The stops across the U.S. will happen before tour stops around the globe. In addition, a second to-be-announced North American tour leg will begin in August of 2023.

Tickets for the concert in St. Paul go on sale to the general public at 3 p.m. on July 21.

This will be Springsteen’s first tour in North America since September 2016.

Springsteen will also perform in Milwaukee, Wisconsin on March 7 at Fiserv Forum.

CLICK HERE for a full list of U.S. tour dates and HERE for the international tour dates.