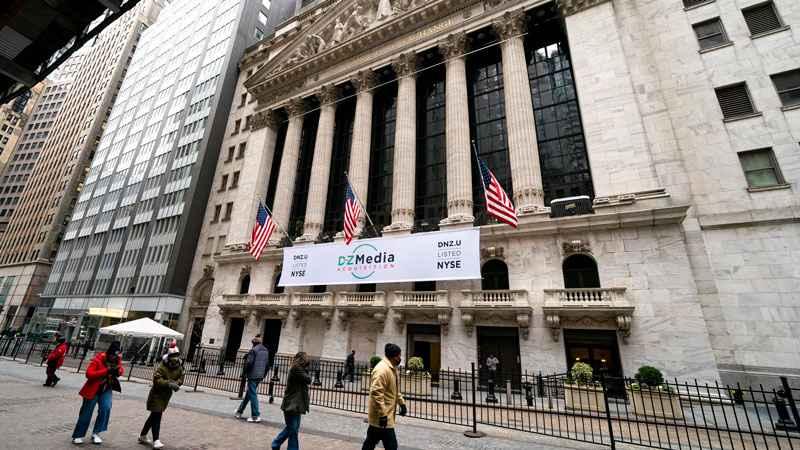 The S&P 500 rose 0.7%, it’s sixth straight gain. The three major indexes climbed to an all-time high, as did a benchmark of smaller company stocks. Technology and financial stocks helped lead the broad rally. Energy sector companies surged the most following a 2% jump in the price of U.S. crude oil. Treasury yields mostly rose.

Investors have been encouraged by surprisingly good corporate earnings reports, news that a recent surge in new coronavirus cases is easing, and progress in the distribution of vaccines.

“The resilience of the corporate sector has been resounding,” said Ross Mayfield, investment strategy analyst at Baird. “The path of least resistance is still higher.”

Small-company stocks continued to far outpace the rest of the market, a sign investors are feeling optimistic about the economy. The Russell 2000 index rose 56.43 points, or 2.5%, to 2,289.76.

President Biden and Congressional Democrats appear to be moving forward with their own version of a coronavirus stimulus bill that is estimated to cost $1.9 trillion. The Senate and House took procedural steps late last week to pass the bill using a process known as reconciliation, which only requires 51 votes in the Senate. The Senate is split 50-50, with Vice President Kamala Harris the tiebreaking vote.

“Looks like they’ll get a package together and get it through probably in mid-March, which is when you start to see those emergency pandemic programs expire," said Tom Hainlin, national investment strategist at U.S. Bank Wealth Management.

In another sign of optimism, Treasury yields continued to push mostly higher. The yield on the 10-year Treasury note rose to 1.17% from 1.15% late Friday, more than double where it was six months ago. While there have been near-zero signs of inflation in recent months, investors believe improving economic fortunes and trillions of dollars in stimulus could make stocks more attractive, and therefore make bond yields rise as their prices fall.

Tesla rose 1.3% after the company said it purchased $1.5 billion in Bitcoin and pIans to allow customers to pay for their electric vehicles with the digital currency. Bitcoin was up 13.2% to $43,252, according to digital currency brokerage Coinbase.

Investors continue to watch shares of GameStop, AMC Entertainment and other beaten-down companies who have been a focus of online investors the last several weeks. GameStop shares fell 5.9% to $60 after shedding an early gain. The stock had a massive drop last week. Just this month GameStop shares are down more than 81%.