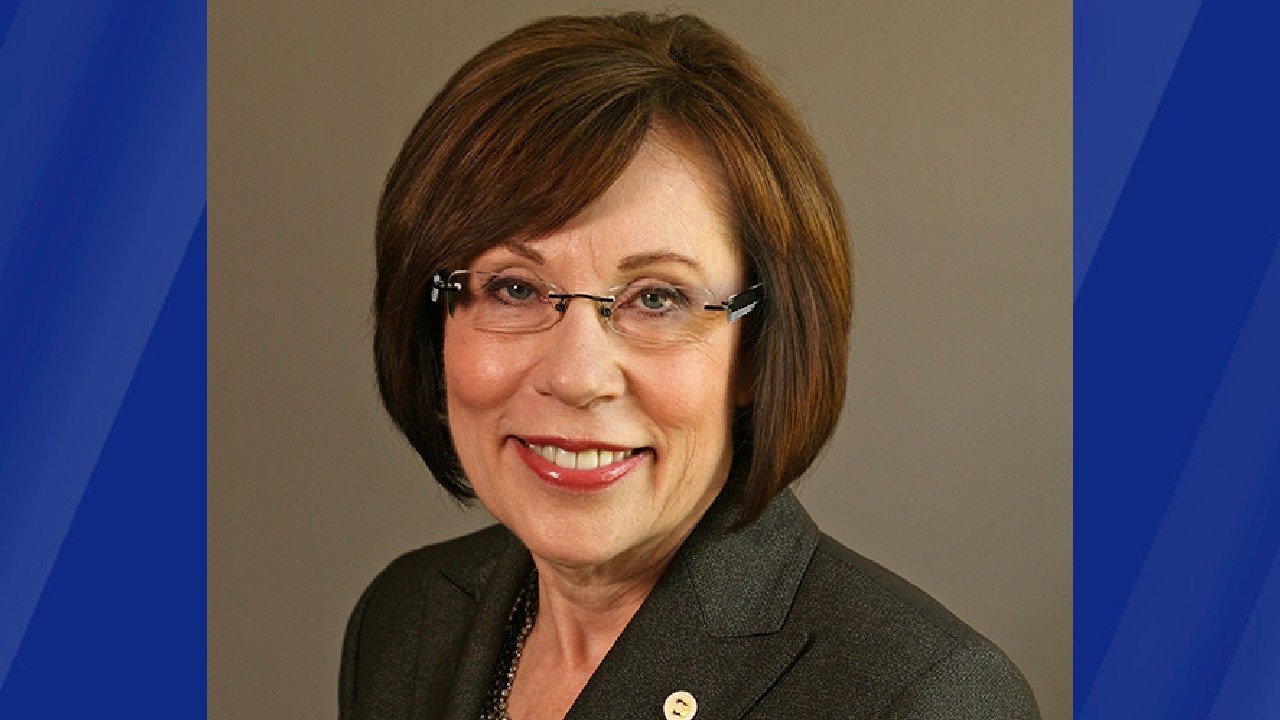 Shar Knutson, the former president of Minnesota’s federation of labor unions — the first woman to hold that role — has died.

The Minnesota chapter of the American Federation of Labor and Congress of Industrial Organizations (AFL-CIO) announced Knutson’s death Thursday.

Knutson was elected to lead the Minnesota AFL-CIO in 2009 and served through 2015. Before that, she served as president of the St. Paul Regional Labor Federation and also worked as a policy analyst and assistant to former St. Paul Mayor Jim Scheibel.

“Shar Knutson was not only a trailblazer for women in our state’s labor movement, but she built lasting bridges between unions, faith, and nonprofit groups to improve the lives of working people and families,” current Minnesota AFL-CIO President Bernie Burnham said. “While Minnesota’s labor movement grieves for our union sister, we celebrate and build on her work to create a more just and inclusive labor movement that continues to grow.”

Gov. Tim Walz acknowledged Knutson’s death, saying, “She fought relentlessly on behalf of Minnesotans, and she will be greatly missed.”

U.S. Sen. Tina Smith (D-MN) tweeted that Knutson was “a trailblazer, a strong labor leader who kept her members front and center every day, and never let the rest of us forget them either.”

U.S. Rep. Betty McCollum (D-MN) also called Knutson a trailblazer and “a lifelong advocate for workers in St. Paul & across Minnesota, and my friend.”