A judge will decide soon on whether to stop the vaccine and testing mandate in Minneapolis.

Wednesday, a lawsuit filed by a mix of seven Minneapolis restaurants and nightclubs was discussed in court for the first time. The attorney representing the businesses tells 5 EYEWITNESS NEWS after hearing from both sides, Judge Laurie Miller, the judge overseeing the case, did not issue a ruling — but did say one will be made soon.

Starting January 19, people who want to dine in a restaurant or entertainment venue in the Twin Cities have to show either proof of vaccination or a negative test taken within three days.

Specifically, on Wednesday, Miller addressed a temporary restraining order presented by the businesses that would halt the mandate as their lawsuit continues through the court.

Their goal according to one of their attorneys is to end the mandate for the entire city.

“We’re cautiously optimistic that the judge will see our merits,” Jeff O’Brien, partner at Chestnut Cambronne and attorney representing the businesses, said. 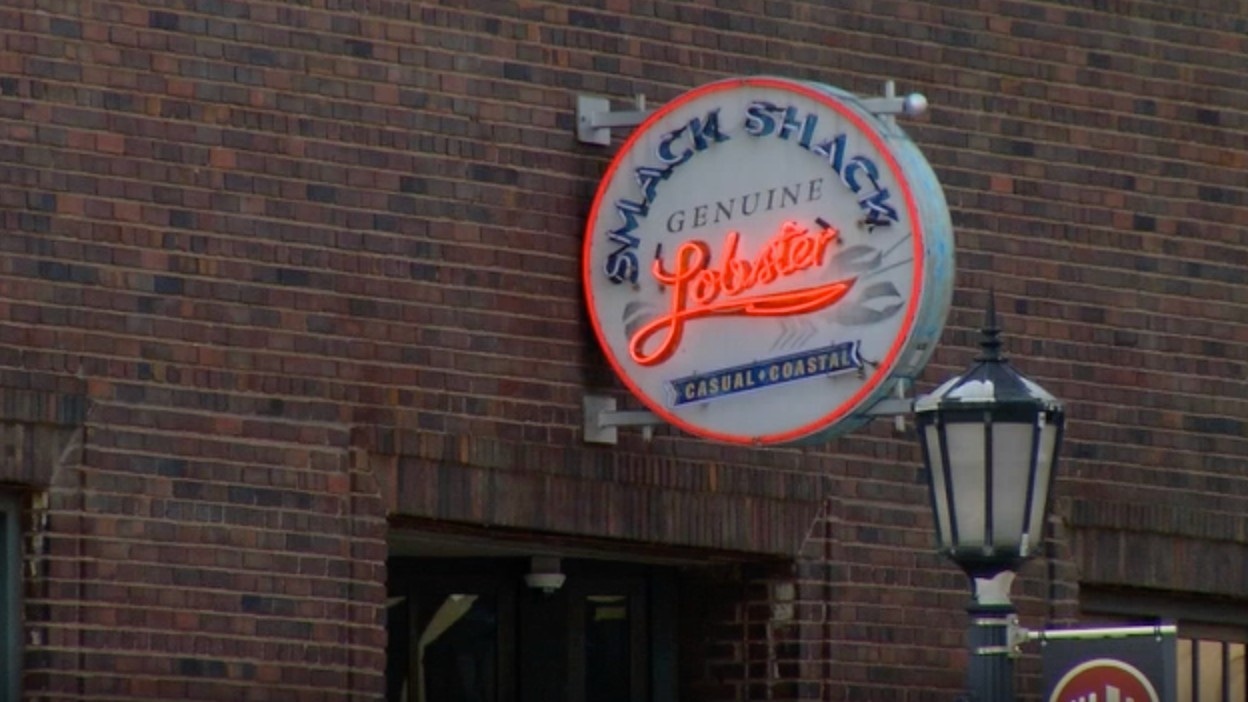 O’Brien says a couple of main reasons they filed the lawsuit against Minneapolis and Mayor Jacob Frey is because they were not asked to give their input before the mandate was put in place and that it will hurt their business.

The businesses involved include:

A representative with Minneapolis sent a statement from City Attorney Jim Rowader:

“The varied course of this public health pandemic has shown that an effective response is rooted in a coordinated approach from all sectors of the city. The surge in transmission and infection caused by the Delta and Omicron variants renews this call to action. It is unfortunate that Plaintiffs are not interested in doing their part.

We are extremely confident in the Mayor’s authority to enact this regulation — we are still in an emergency. The City Attorney’s Office will vigorously defend this prudent approach to ensuring public health and safety.”

O’Brien expects a decision from Judge Miller this week.

A similar mandate is in place in St. Paul.

“We’re down about 60% since last Wednesday,” Pat Mancini, owner of Mancini’s Char House, said. “[This week] we’ve lost probably close to 50 banquets [for] the next month,” Mancini added about the loss of business.

“While we are all tired of the safety precautions that have dominated our lives these past two years, the latest wave has underscored their importance,” said Mayor Carter. “With the CDC reporting high levels of transmission in Ramsey County, we are clearly not out of the pandemic.“

The businesses part of the lawsuit, and Mancini’s Char House, are not alone with their struggles.

The Minnesota Licensed Beverage Association has more than 2,000 members — including many in the Twin Cities — and its executive director says he’s heard from many of them about how tough the week has been.

“We’re seeing a range of loss currently from 25% to 75%,” Tony Chesak, executive director of the MLBA, said about their members.

“The biggest complaint has been they’re having to police a mayoral mandate when they’re already short-staffed,” Chesak said.

He added if people don’t feel comfortable dining in right now, or can’t because of the mandates, to get take-out.

“Minneapolis and St. Paul folks are struggling,” Chesak said. “Let’s keep these places above the water.”

Both mandates will stay in place for 40 days, or be lifted sooner if rescinded by the cities.