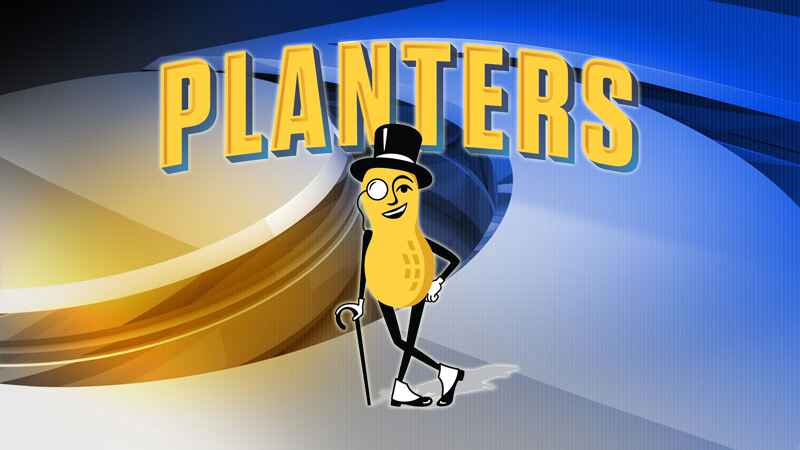 The Austin, Minnesota-based company, known for its meat brands like Spam and Applegate, said Thursday it is buying the Planters nut business from Kraft Heinz Co. for $3.35 billion. Included in the deal are Planters brands like Nut-rition, Cheez Balls and Corn Nuts.

“The acquisition of the Planters business adds another $1 billion brand to our portfolio and significantly expands our presence in the growing snacking space,” Hormel Chairman, President and CEO Jim Snee said in a statement.

The proposed transaction is expected to close in the first half of 2021.

Kraft Heinz, which was formed in a 2015 merger, has been struggling as customers increasingly seek fresh, minimally processed foods. It has also had trouble differentiating its products from cheaper store brands.

In 2019, it slashed the value of its Oscar Meyer and Kraft brands and took an impairment charge because of the falling value of brands like Maxwell House and Velveeta. Last year, it sold its natural cheese business, including its Cracker Barrel brand, to French dairy company Lactalis Group for $3.2 billion.

Hormel reports its fiscal first-quarter results next week. For the 2020 fiscal year, which ended in October, its sales rose 1% to $9.6 billion.

Kraft Heinz and Hormel shares were flat in premarket trading.