After promise, Musk sells $1.1B in Tesla shares to pay taxes 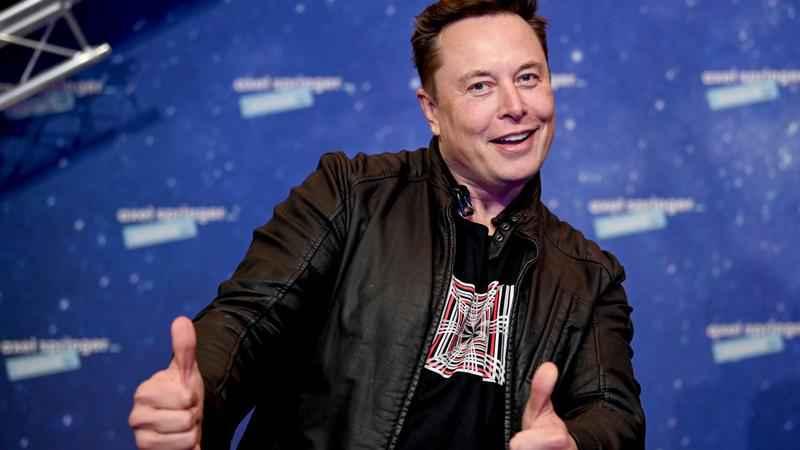 In this Dec. 1, 2020 file photo, SpaceX owner and Tesla CEO Elon Musk arrives on the red carpet for the Axel Springer media award, in Berlin, Germany. Technology mogul Elon Musk has a lined up a new gig in addition to his jobs as CEO of electric car maker Tesla and spaceship maker SpaceX. He is going to host the iconic TV show “Saturday Night Live " on May 8, 2021.[AP Photo/Britta Pedersen, Pool]

After making a promise on Twitter, Tesla CEO Elon Musk has sold about 900,000 shares of the electric car maker’s stock, netting over $1.1 billion that will go toward paying tax obligations for stock options.

The sales, disclosed in two regulatory filings late Wednesday, will cover tax obligations for stock options granted to Musk in September. He exercised options to buy just over 2.1 million shares for $6.24 each. The company’s stock closed Wednesday at $1,067.95 per share.

The transactions were "automatically effected" as part of a trading plan adopted on Sept. 14 to sell options that expire next year, according to forms filed with the U.S. Securities and Exchange Commission. That was nearly two months before he floated the idea of the sale on Twitter.

After the transactions, Musk still owns about 170 million Tesla shares.

Last weekend, Musk said he would sell 10% of his holdings in the company, worth more than $20 billion, based on the results of a poll he conducted on Twitter. The sale tweets caused a sell off of the stock Monday and Tuesday, but it recovered some on Wednesday.

"The question will be for investors if he sells his full 10% ownership stake over the coming months or is it done piece-by-piece during 2022?" Ives wrote in a note to investors.

Shares in Tesla Inc. rose 2.6% to $1,096 in extended trading Wednesday. The company is based in Palo Alto, California, although Musk has announced it will move its headquarters to Texas.