2 women identified in murder-suicide in Crystal 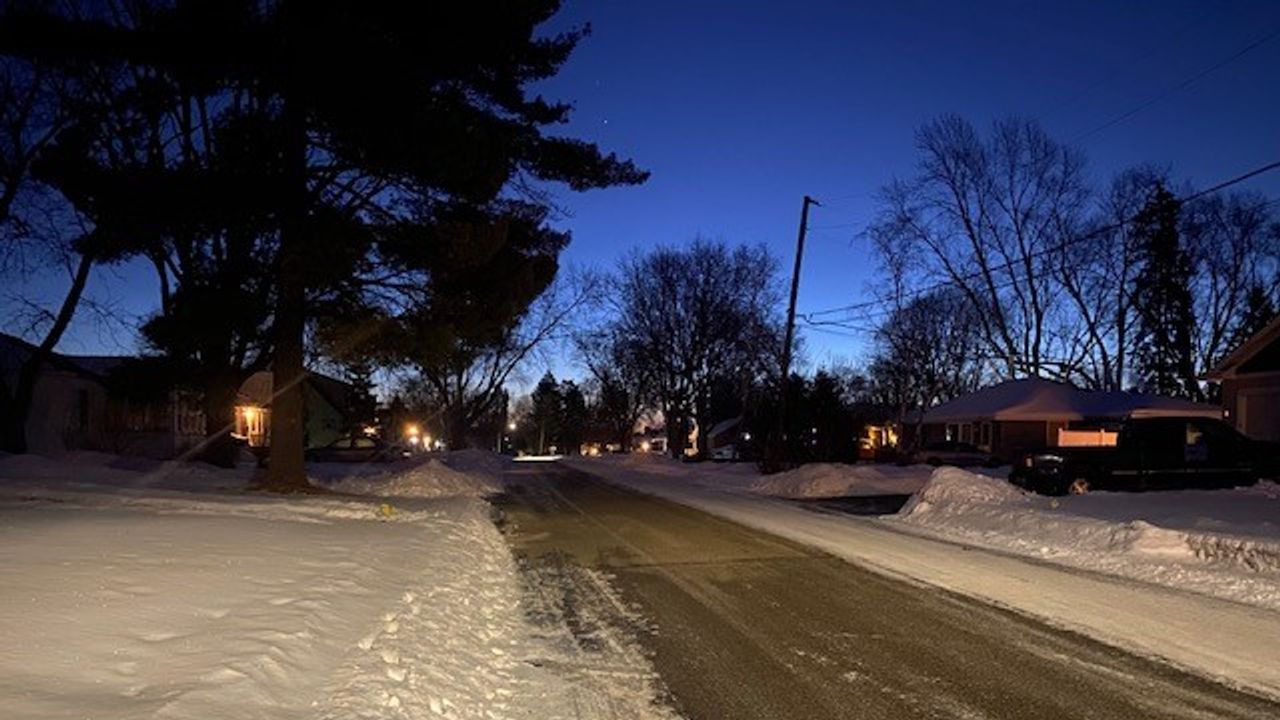 Crystal police are investigating two deaths after the bodies of a man and a woman were found late Thursday night.

The Hennepin County Medical Examiner’s Office has identified two women who were found dead in a suspected murder-suicide last week in Crystal.

Sharon Krause, 62, and Dianne Larson, 73, both died from gunshot wounds to the head. Krause’s death was deemed a homicide, and Larson died by suicide, according to the medical examiner.

Officers found the women’s bodies while responding to a call around 11:40 p.m. Thursday at a home on the 5100 block of 49th Avenue North, the Crystal Police Department said. Their deaths were being investigated as a murder-suicide, and no suspects were being sought in connection with the case.