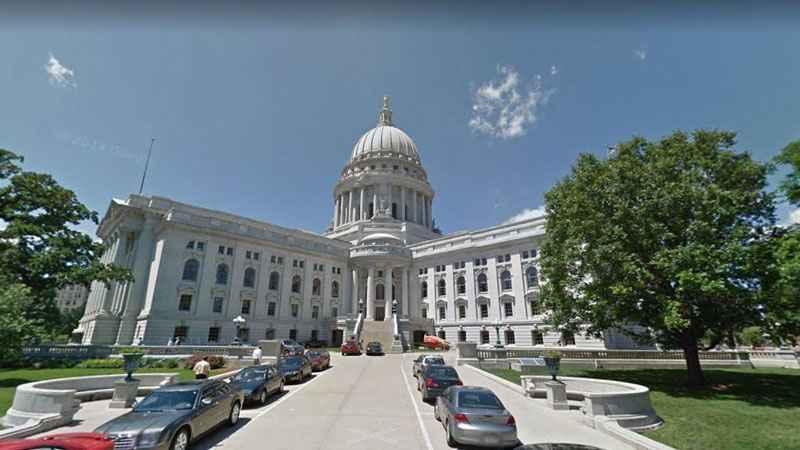 And Democratic Gov. Tony Evers has promised to sign it if it clears the Assembly.

"I’ve been grateful to work together with Republican Majority Leader LeMahieu to find common ground and pass a bill on COVID-19 that reflects a good faith effort in compromise and bipartisanship," Evers said. "Although it’s not the COVID compromise we originally proposed, AB 1 as amended by the Senate is a good start to support our state’s response to this pandemic. The Assembly should pass AB 1 as it was amended today and send it to my desk for my signature without delay."

Evers and Republican legislative leaders have been trying to hammer out a compromise package for weeks.

They removed provisions that would prohibit local health officials from ordering businesses closed for more than two weeks at a time and block mandatory vaccinations.

The body adopted it on a 29-2 vote on Tuesday and sent it back to the Assembly.

An aide for Speaker Robin Vos didn’t respond to a message asking about the bill’s chances.