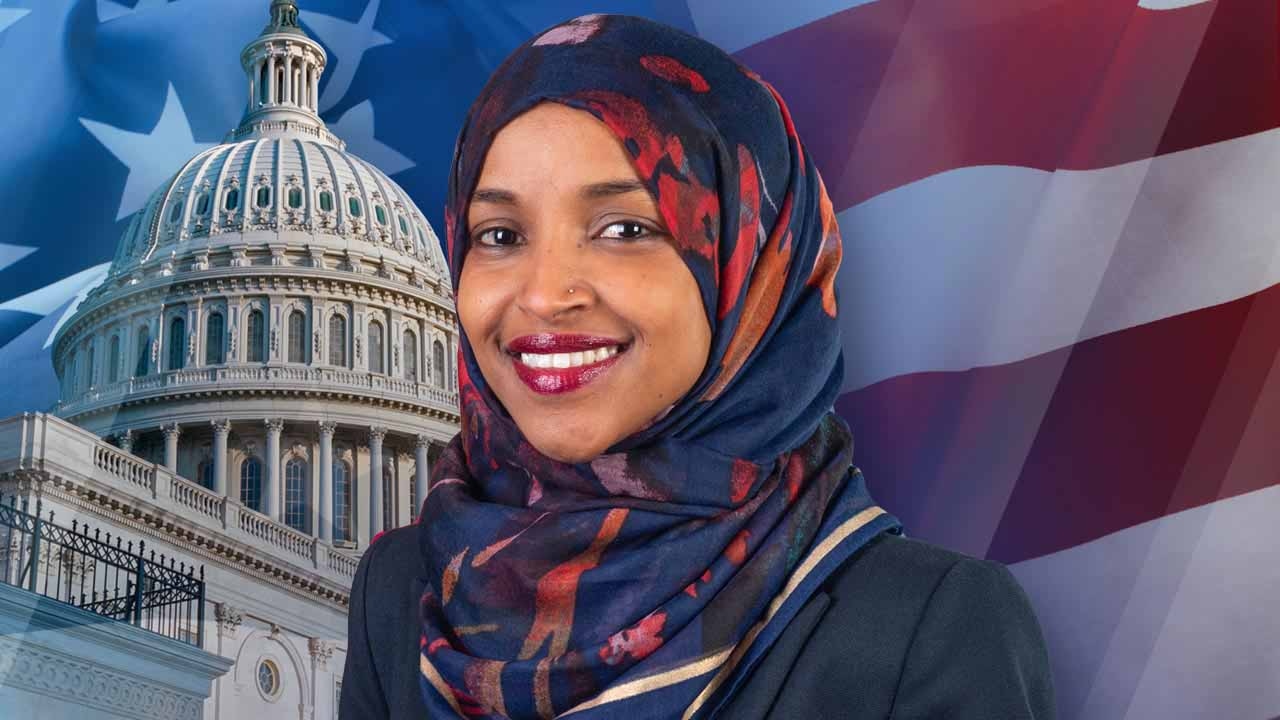 MINNEAPOLIS (AP) — U.S. Rep. Ilhan Omar has announced her intention to seek a third term representing Minnesota’s Fifth District. Omar was first elected to the House in 2019 and was the first Somali American in Congress. She said in a news release Monday that she chose to run to help build a better world by addressing a host of issues including economic and income inequality and climate change. Her first term generated widespread attention when she launched her 2020 re-election campaign with the slogan “Send her back to Congress!” — a riff on comments made by then-president Donald Trump that Omar and three other congresswomen of color should “go back” to their countries.