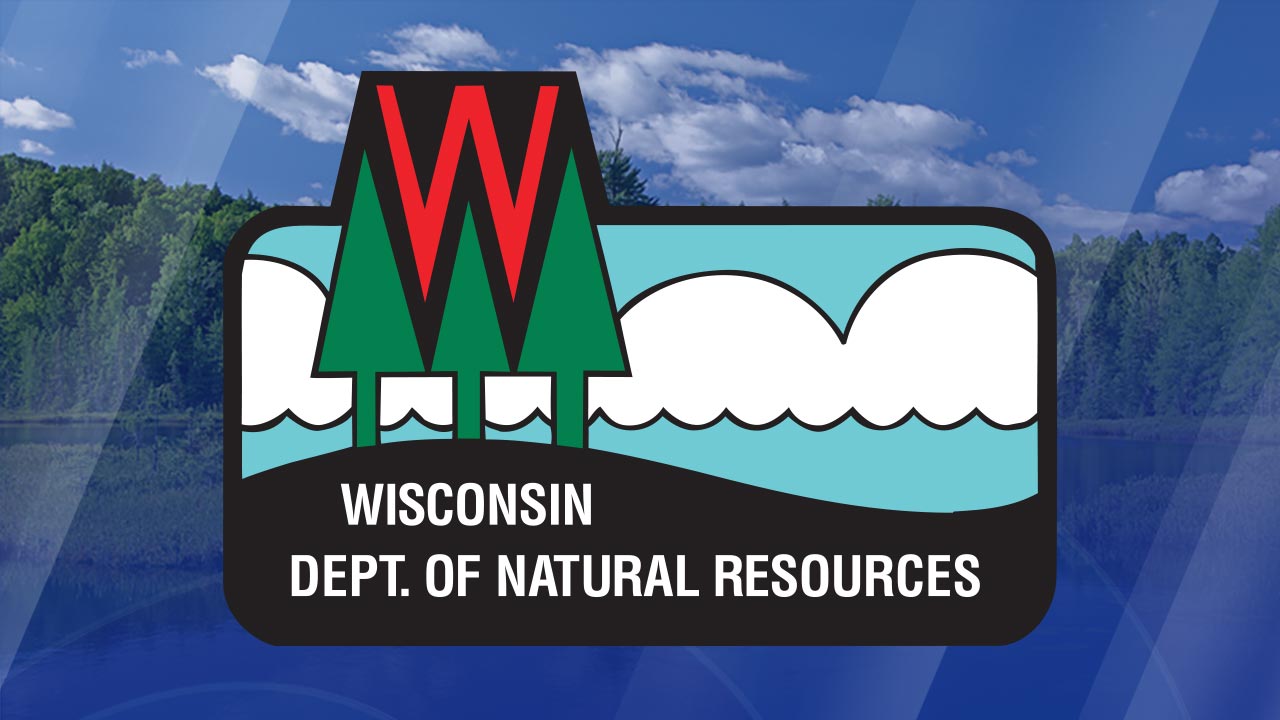 The Department of Natural Resources’ current wolf management plan dates back to 1999 and calls for capping the statewide population at 350 animals. Wolf hunt supporters have repeated cited that number as justification for higher quotas. The DNR’s latest population estimates, compiled over the winter of 2020-21, put the number of wolves roaming the state at 1,126.

DNR officials began working a stakeholder committee last year to draft a new plan. The department’s timeline called for releasing the draft for public review in the spring of 2022. The department has yet to put out anything and DNR spokeswoman Sarah Hoye said she didn’t have a release date. She added in a follow-up message later Tuesday that department staff hope to have a draft out to the public by fall. She didn’t offer a date.

“It is important to take the time necessary to ensure the draft is reflective of the input received from the (stakeholder committee),” she said. “While the process has taken longer than originally anticipated, we look forward to sharing the draft for public review when it is ready.”

A federal judge placed most wolves in the continental United States back on the endangered species list in February, outlawing wolf hunting in those states, including Wisconsin.