By MARK LONG The Associated Press 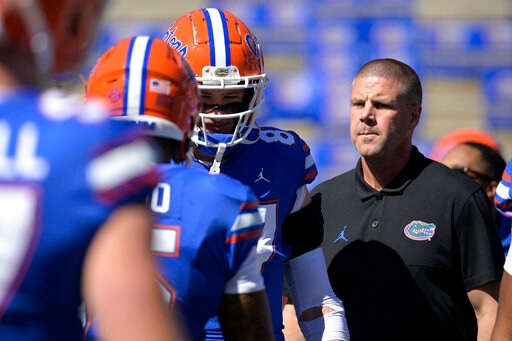 GAINESVILLE, Fla. (AP) — A person familiar with the situation says Florida quarterback recruit Jaden Rashada has requested a release from his national letter of intent after a $13 million name, imagine and likeness deal fell through. The person spoke to The Associated Press on condition of anonymity because neither side has publicly acknowledged the split. Rashada’s future had been in doubt since he failed to enroll at Florida last week. He flipped his commitment from Miami to Florida in mid-November and formally signed with the Gators on Dec. 21. But his arrival in Gainesville was contingent on a four-year, $13 million NIL deal he signed with the Gator Collective. But the financial backing fell through.