By PAUL WISEMAN The Associated Press 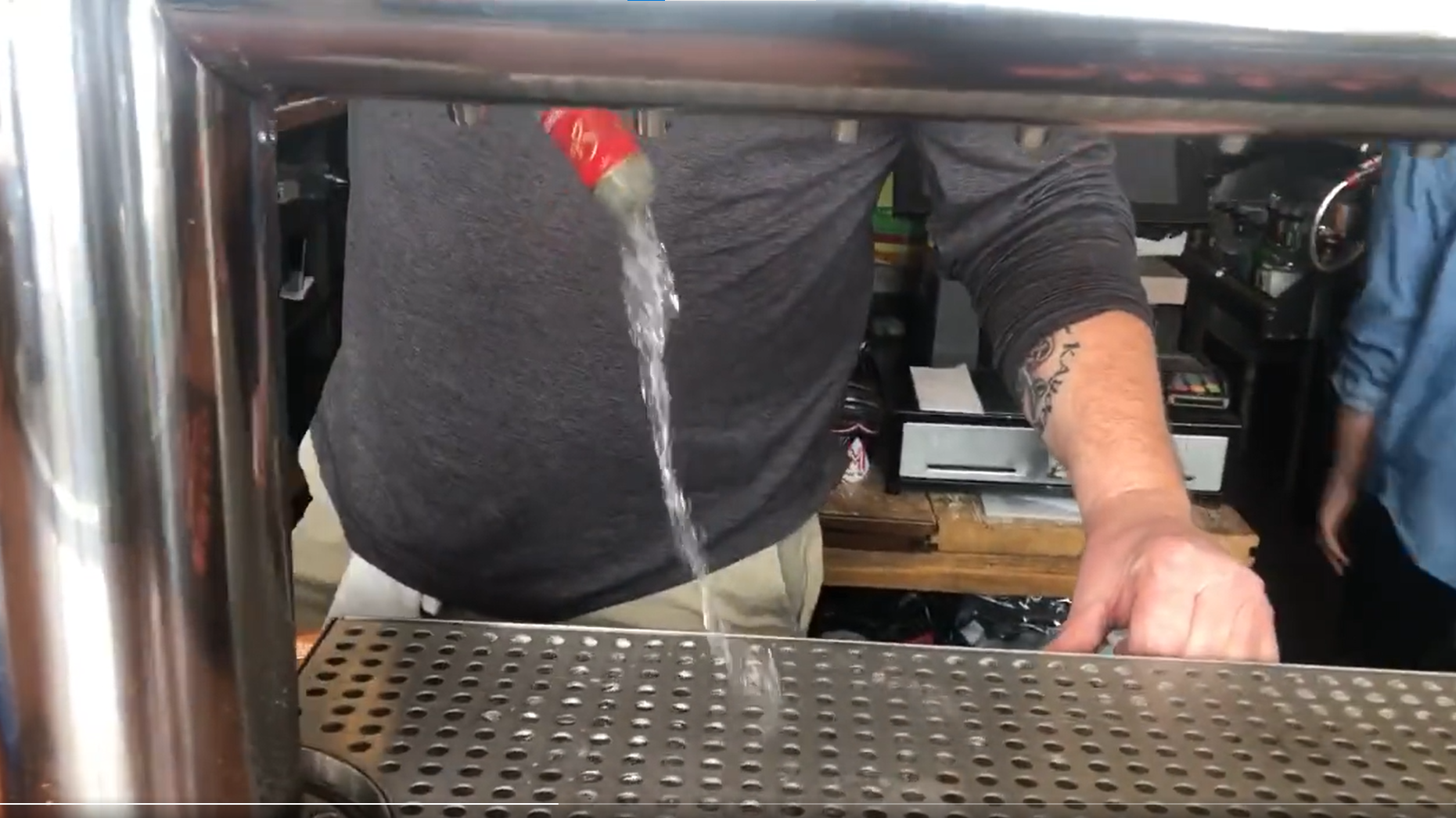 Some bars and liquor stores think they’ve found a potent way to punish Russia for invading Ukraine: They’re pulling Russian vodka off their shelves and promoting Ukrainian brands instead.

“I woke up yesterday morning, and I saw that Russia had invaded Ukraine. You wonder what you can do,’’ said Bob Quay, owner of Bob’s Bar in Grand Rapids, Michigan. “The U.S. obviously is putting on sanctions. I thought I would put on sanctions as well.’’

So he rid his shelves of the old Soviet brand Stolichnaya and started promoting Ukraine’s Vektor. “We have a sign above it that says: Support Ukraine.’’

Quay announced the move on Facebook, and “it blew up. We’ve got people coming in who’ve never been in the bar before.’’

Stoli, owned by the Russian-born tycoon Yuri Shefler, is actually made in Latvia. On its website, Stoli Group says it “stands for peace in Europe and in solidarity with the Ukrainian people.″

FILE - An empty space on a liquor shelf where Russian vodka used to be located at The Sidetrack, a gay bar on the north side of Chicago, July 29, 2013. The United States and Europe are slapping official sanctions on Russian banks and tech companies.  But bars and liquor stores across America and Canada have found another way to punish Russia for invading Ukraine: They’re pulling Russian vodka off their shelves and promoting Ukrainian brands instead. (AP Photo/Scott Eisen)

The Southern Spirits liquor store in Indian Land, South Carolina, is doing a booming business in the Ukrainian vodka Kozak after pulling Russian brands off its shelves.

The Magic Mountain ski resort in Londonderry, Vermont, posted a video on Twitter showing an employee pouring Stolichnaya down the drain and saying: “Sorry, we don’t serve Russian products here.’’

In Canada, the Liquor Control Board of Ontario on Friday announced that “all products produced in Russia will be removed from LCBO channels,’’ including 679 of its stores across the province. It also promised to accept the return of any Russian products and declared that it “stands with Ukraine, its people, and the Ukrainian Canadian community here in Ontario.”

In Grand Rapids, Quay said he may never sell Russian products again. And he’s taken another step: “I’ve ordered a Ukrainian flag, and that will be going up next week.’’