Andrea Jenkins describes her latest assignment at Minneapolis City Hall as “one of the most consequential actions” of her City Council career.

Jenkins has been named to the newly formed police chief search committee. Mayor Jacob Frey announced on Wednesday the group of community members will interview candidates and will ultimately make recommendations on who should get the job.

It puts Jenkins in a unique position to shape public safety — her top priority — for years to come.

“We are in the 21st century and we have a 19th century policing model in this country,” Jenkins said in a recent interview with 5 INVESTIGATES. “We’ve got to change that.”

Jenkins, an outspoken supporter of police reform, has been at the center of some of the most important and controversial decisions regarding policing and public safety in the last two years.

Last summer, she was criticized for her role in reopening George Floyd Square at the intersection of East 38th Street and Chicago Avenue South. 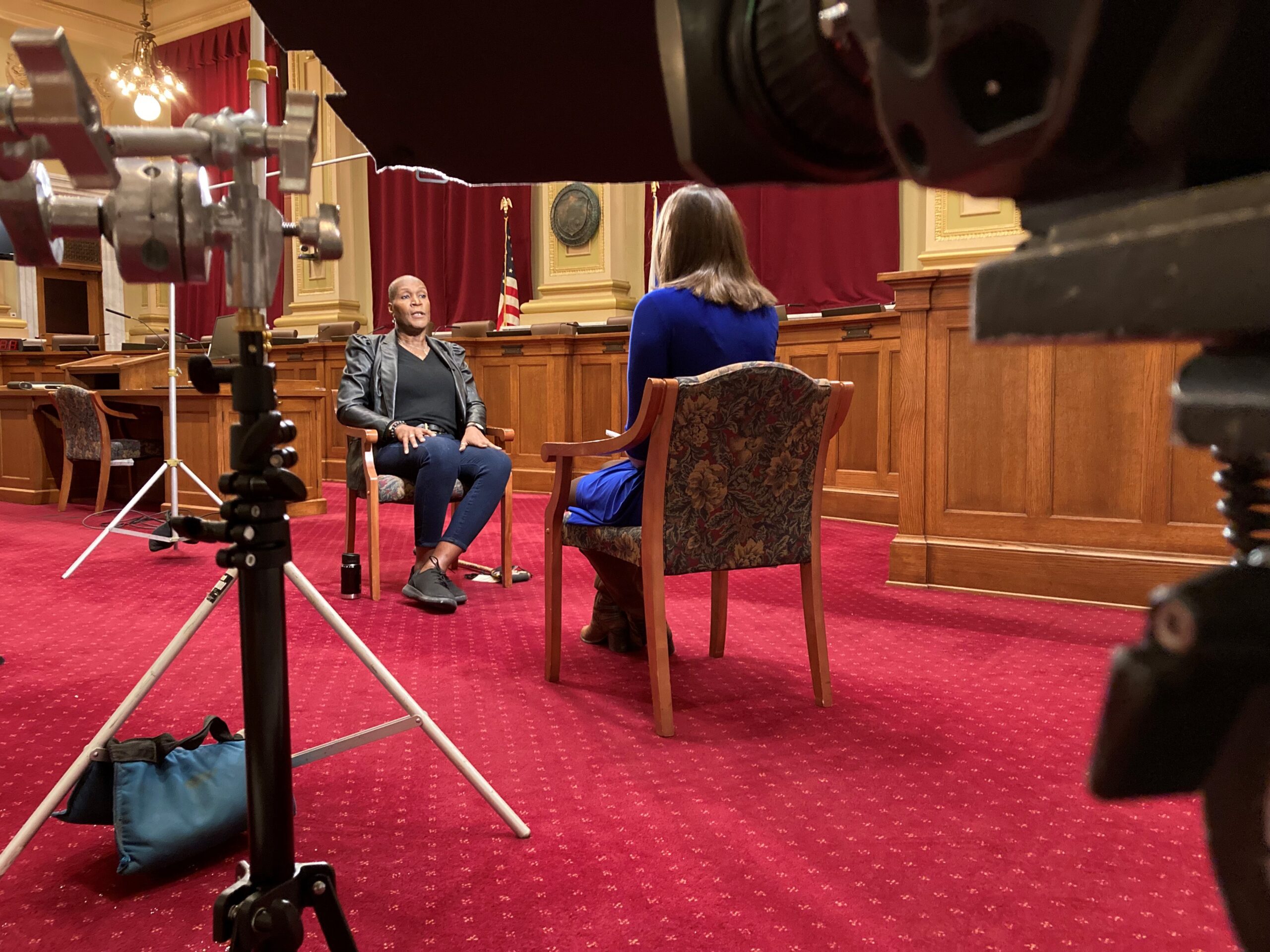 “I was hearing from neighbors, from business owners, from emergency personnel, that we need access to the streets,” she said.

The individuals who called themselves caretakers of the square accused the city and Jenkins of coming into the area and removing concrete barricades without any notice.

When asked if she regretted how the situation played out, Jenkins, who lives two blocks from the square, compared reopening the streets to ripping off a bandage.

“It is painful and necessary,” she said.

Last June, after the barricades came down, Jenkins faced harassment and intimidation. A large group surrounded her car for more than 20 minutes as they demanded she sign a petition of their demands.

Yet, the critics proved to be a small part of her constituency. Jenkins went on to win 80% of the votes cast in her ward.

“I really hope that it inspires people to reach higher,” said Jenkins, who also made history in 2017 when she became the first Black, transgender woman in the country to be elected to office. “To really speak up and out about the issues that are impacting their lives, but also the lives of the community that surrounds them.”

She’s now one of the most powerful women in City Hall, with a seat at the table as the city develops a new government structure and debates how to fundamentally change policing and public safety.

Jenkins said in the new strong-mayor system she wants to ensure her colleagues are focused on the “bread and butter” issues facing the community and are developing legislation to address things like affordable housing and public safety.

“We literally just had an election where our residents said, ‘Yeah, we’re not quite comfortable with that direction without knowing exactly what that means,’” Jenkins said while also acknowledging the proposal represents the urgency with which the community wants to see change.

“We can change the name and do those kinds of things, but really we have to change the culture,” she said. “That’s what is necessary.”

Years from now, when Jenkins looks back on her legacy, she said she hopes people say that she tried to heal the community.

“This is what’s possible,” Jenkins said, reflecting on her role. “A Black, trans woman can excel and you can too.”