When State Sen. Scott Dibble (DFL – Minneapolis), takes over as chair of the Senate Transportation Committee next month, one of his first orders of business will be to push for an overhaul of the Metropolitan Council.

The regional planning agency has been under more scrutiny than ever for its handling of the Southwest Light Rail project to extend the Green Line 14.5 miles to Eden Prairie.

“There’s been this frustration of accountability and transparency for quite a while,” Dibble said.

In a recent sit-down interview with 5 INVESTIGATES, Dibble confirmed he plans to introduce legislation that would make the Met Council an elected body. Right now, the governor appoints the 17 members of the powerful agency, which oversees public works projects across the seven-county metro area. 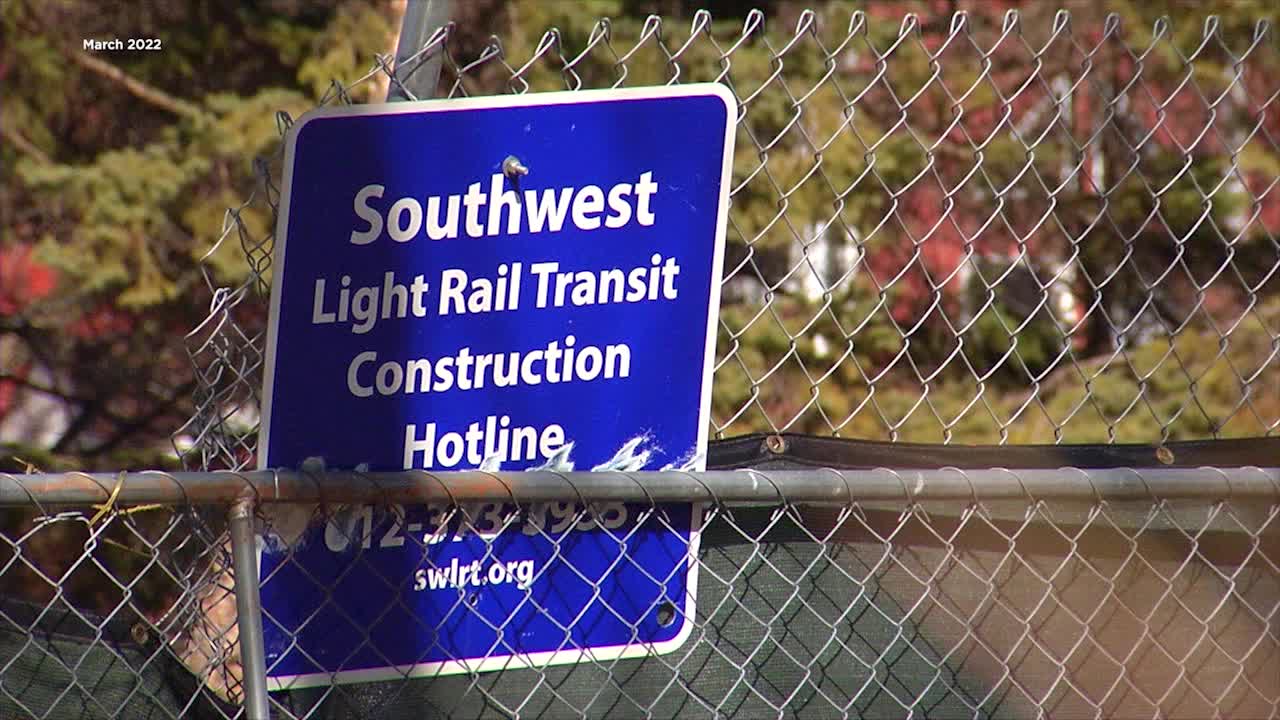 “It has these extraordinary powers of taxation to be able to supersede and basically overturn the laws of elected representatives without any of the kind of accountability that we have in a representative democracy.”

Dibble acknowledges that making such a change is not a new idea.

“We’ve had six or seven ‘blue ribbon commissions’ to take a look at the problem and come back with a report,” Dibble said. “If you crack open every single one of those reports, they say the same thing over and over again: let’s stagger the terms, or let’s bring in a different mix of appointed officials. None of them solves the problem, so we haven’t moved forward with any changes whatsoever.”

But Dibble says this time is different. He points to bipartisan frustration over the Met Council’s handling of Southwest Light Rail.

The largest public works project in Minnesota history keeps getting bigger and more expensive. The Met Council blames construction delays around the Kenilworth Corridor in Minneapolis as one of the key factors in driving the estimated cost of the project to more than $2.7 billion.

Met Council had early warnings about some of those problems, 5 INVESTIGATES previously reported.

The Southwest Light Rail is not expected to be operational until 2027.

“What’s so aggravating about this, of course, is no one’s going to lose their job. No one’s going to be held to account,” Dibble said. “There’s no reach. No one has any ability to do anything about malfeasance, nonfeasance … The level of misleading information, of callous disregard for good information that’s been brought to people and, frankly, incompetence on the parts of some means that there are people doing a job that shouldn’t be doing that job.”

Dibble, who says he is a “huge supporter” of light rail transit, acknowledges it is too late to pull the plug on Southwest Light Rail construction at this point.

“It’s easy to say, and it sounds good and it feels good to say that sort of thing,” Dibble said. “Being legislators [it is] no skin off our nose – we can say anything we want because we don’t have that kind of day-to-day governance, accountability, and responsibility. But that’s really not the responsible thing.”

Instead, Dibble says legislators could look at shifting responsibility for managing large construction projects away from the Met Council and give that job to the Minnesota Department of Transportation.

“I think the Met Council – they may be wonderful people – but they don’t have the kind of experience, the in-depth intensive experience, in building these large projects, managing these gigantic construction firms the way the Department of Transportation does,” Dibble said.

In response to Dibble’s criticism of the Met Council and its handling of Southwest Light Rail construction, a spokesperson said the agency is “committed to delivering this transformational project as efficiently and responsibly as possible.”

“We are committed to a transparent process around the costs and timeline for the project because we believe this investment will not only benefit our residents and businesses but connect people to opportunities for generations to come,” the Met Council said in a written statement to 5 INVESTIGATES.

As for the proposal to make council members elected, the Met Council only noted that its composition is set by state statute.

Now, Dibble says he is confident Gov. Tim Walz would sign a bill to change that statute.

“If I were the governor, I would sign it because who needs that kind of daily headache?” Dibble said. “The buck stops with him on all this stuff, and he’s got an agency that just brings problems to him every single day.”