Multiple failures by Minneapolis city leaders led to the delay in activating the Minnesota National Guard after the murder of George Floyd nearly two years ago, according to the highly anticipated after-action review.

The review, commissioned by the city, was conducted by an outside firm. This week, auditors presented a list of more than two dozen findings and recommendations.

The Minnesota National Guard command “could not initiate the deployment because they had not received sufficient actionable information” according to the 86-page report.

On Friday, a spokesman for Mayor Jacob Frey continued to defend the manner in which the request for help was made, saying that “Mayor Jacob Frey acted decisively in pressing to deploy the National Guard early, and Chief Arradondo delivered a written request with additional information a couple [of] hours after the mayor’s initial request.”

The independent auditors found that the city violated its own policies in how it made the request. 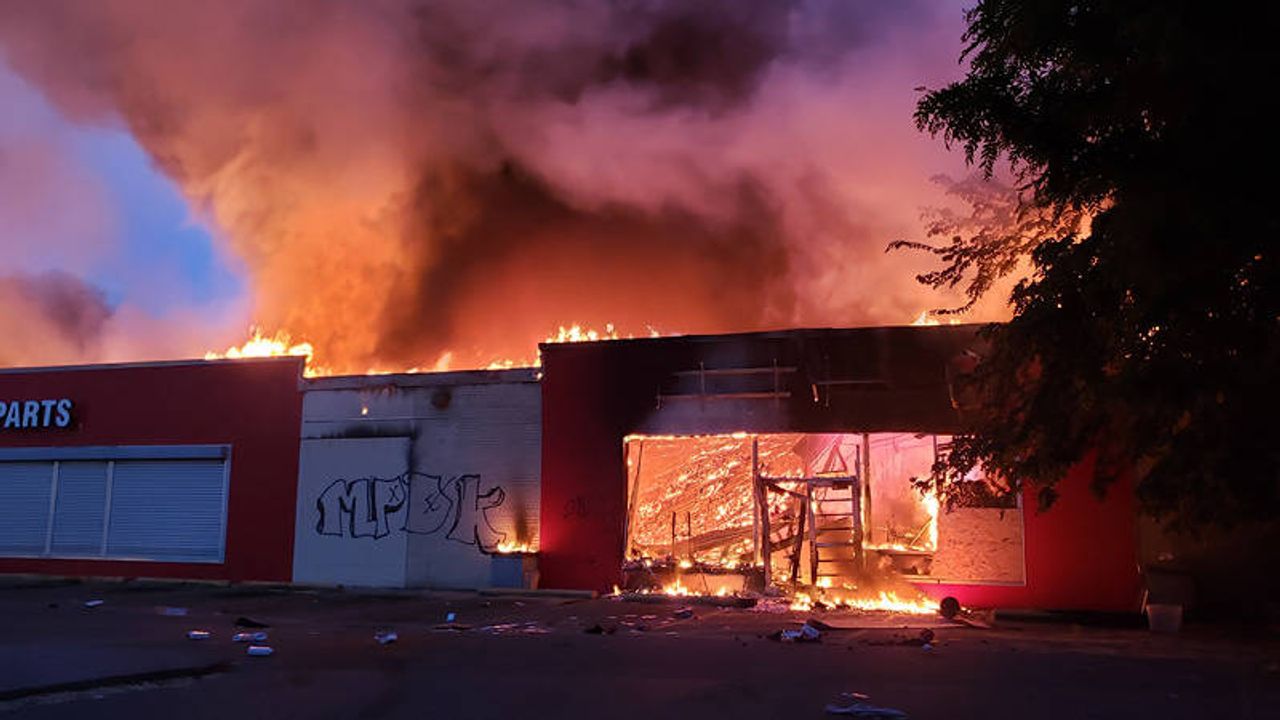 Chad McGintry, one of the auditors, told city council members earlier this week that the guard has to know how its troops are “going to be tasked and what the accountability measures are going to be.”

“Unfortunately, in the early requests, that information was not satisfactorily provided,” McGintry said.