The Texas-based company that makes millions consulting police departments across Minnesota has taken down a controversial webinar following a 5 INVESTIGATES report.

The webinar encouraged officers to clean-up bloody suspects before taking their pictures in an effort to prevent costly legal settlements.

5 INVESTIGATES reported earlier this month on the company, Lexipol, and its influence in Minnesota through the training it provides to officers and the policies it writes for police departments.

A review of public records found that more than 130 police agencies in Minnesota currently pay Lexipol millions of dollars for its servies.

But critics say Lexipol is one of the most powerful roadblocks to police reform efforts, in part through questionable content on its website including a webinar hosted by the company’s founder, Bruce Praet. 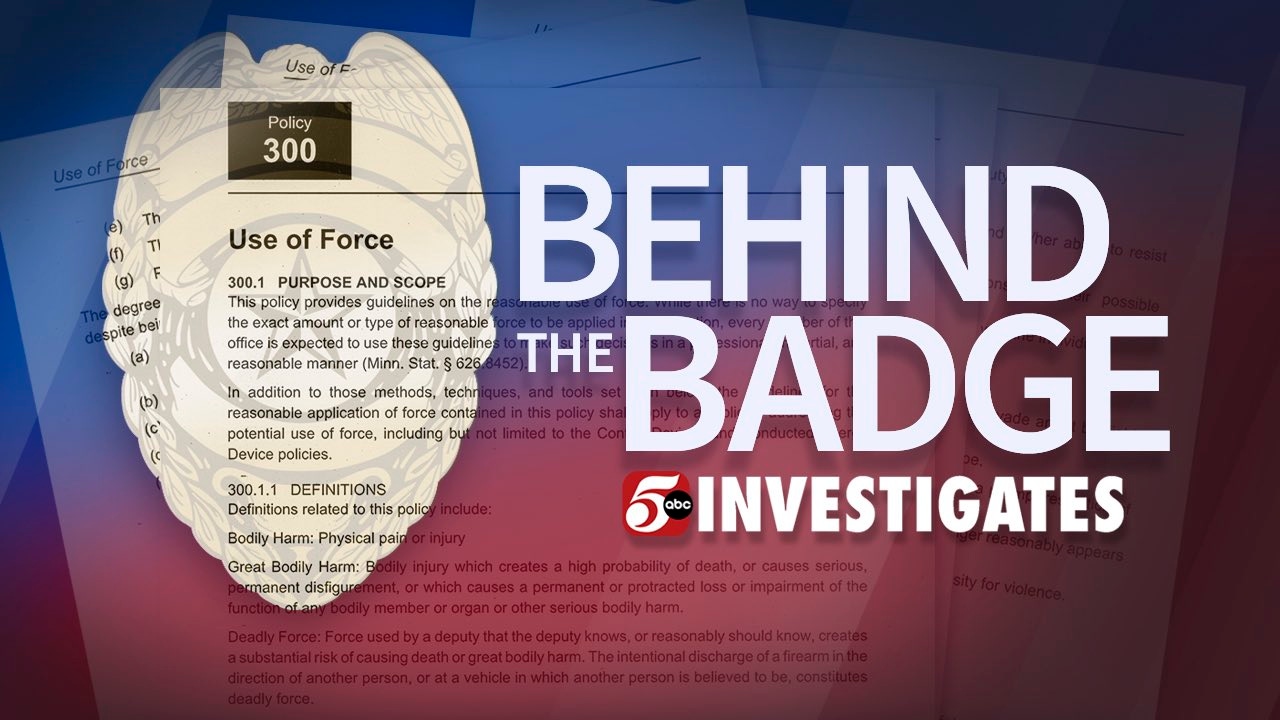 “There’s a simple formula you all need to commit this to memory; red turns to green at the time of trial,” Praet said in the webinar focused on helping officers write more effective police reports.

“If there’s blood in the photo, you’re going to pay money. Clean them up,” he said.

A company spokesperson initally defended the webinar, saying that when viewed in its entirety, it provided clear guidance about how to write better police reports.

But after 5 INVESTIGATES aired its report, the company removed the presentation from its website.

In a new statement, the same company spokesperson said that “Lexipol periodically reviews and occassionally archives content we feel is no longer reflective of industry best practices.”

Sheriffs and police chiefs have spoken out in favor of the company, insisting that Lexipol is the most cost effective way to keep their rules up to date.