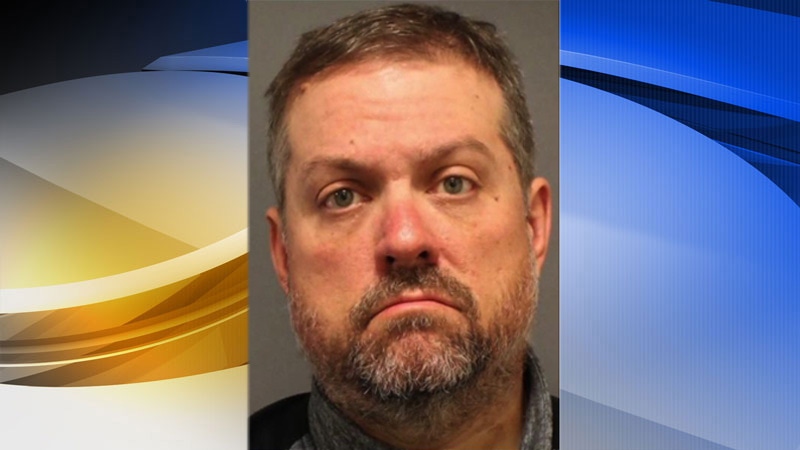 A New Brighton man has pleaded guilty to stealing tens of thousands of dollars from a Twin Cities Catholic Church.

Christopher Seiple, 48, agreed to a plea deal in Dakota County Court Wednesday morning, according to the court’s register of actions. As part of the agreement, Seiple will plead guilty to three counts of theft by swindle.

Seiple was charged this summer after an investigation into missing money at the Church of St. Peter in Mendota. Court documents explain the church discovered it was missing more than $33,000 and traced the funds back to when Seiple worked there as director of operations.

According to the criminal complaint, Seiple told police he put the money in his own bank account because he was "behind on his mortgage" and he was spending $400 a day on scratch-off tickets.

5 INVESTIGATES found Seiple had been previously investigated for stealing hundreds of thousands of dollars from his family, but was never charged with a crime.

His sentencing hearing is set for March 5.