Minneapolis police officers must now follow strict criteria when deciding whether or not to chase a suspect who won’t pull over on the road.

The new policy, which quietly went into effect in late June, means officers can only pursue offenders who just committed a violent crime or are about to commit one. Officers can also chase suspects who are driving erratically and may be a danger to others on the road.

The move comes nearly a year after 5 INVESTIGATES found that that vast majority of high-speed chases in Minnesota begin over minor traffic violations, like speeding, or petty crime, such as shoplifting.

Changing how they chase: Most officers in Minnesota are forced to make judgment calls behind the wheel 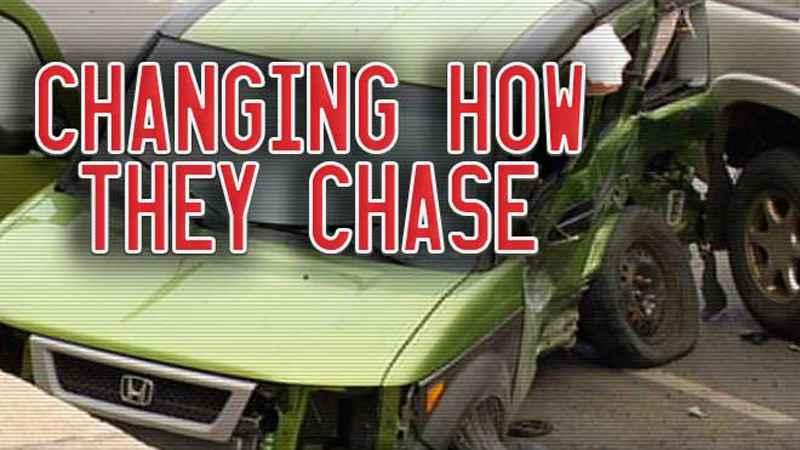 5 INVESTIGATES started to analyze records after the Minnesota State Patrol chased a fleeing suspect in June 2018. The chase ended tragically when the fleeing car struck a family playing in a playground, seriously injuring a 4-year-old boy.

That chase started over speeding and a revoked license.

The Minneapolis Police Department is the latest agency to join a growing list of departments to put in place strict guidelines.

In a statement, Assistant Chief Mike Kjos said the “revised policy addresses requests by supervisors and command staff for more clarity on when to discontinue, terminate, or continue to pursue a fleeing vehicle. The intention of this updated policy is to be preventative in nature and reduce the frequency that pursuits occur.”

The department said it had been reviewing its policy for more than a year and collaborated with other agencies around the country to focus on the inherent risks of pursuits.