A landlord with a history of code violations, civil penalties, and tenant complaints going back more than a decade pleaded guilty this month to renting rooms without a license at his house in Minneapolis.

The city attorney’s office charged Mohammed Shahidullah, 76, last fall after 5 INVESTIGATES began asking questions about how it was responding to complaints from tenants who documented hazardous conditions at the property on Erie Street.

Now some of those former tenants and housing advocates question the impact of the misdemeanor conviction because it comes with no jail time and allows Shahidullah to perform community service in lieu of paying a $278 fine.

“I think they have a lot more ammo they can use to give some tougher penalties and I don’t think they’re taking advantage of that,” said Jaime Steffenson, a former tenant who moved out of a room at the house last October. 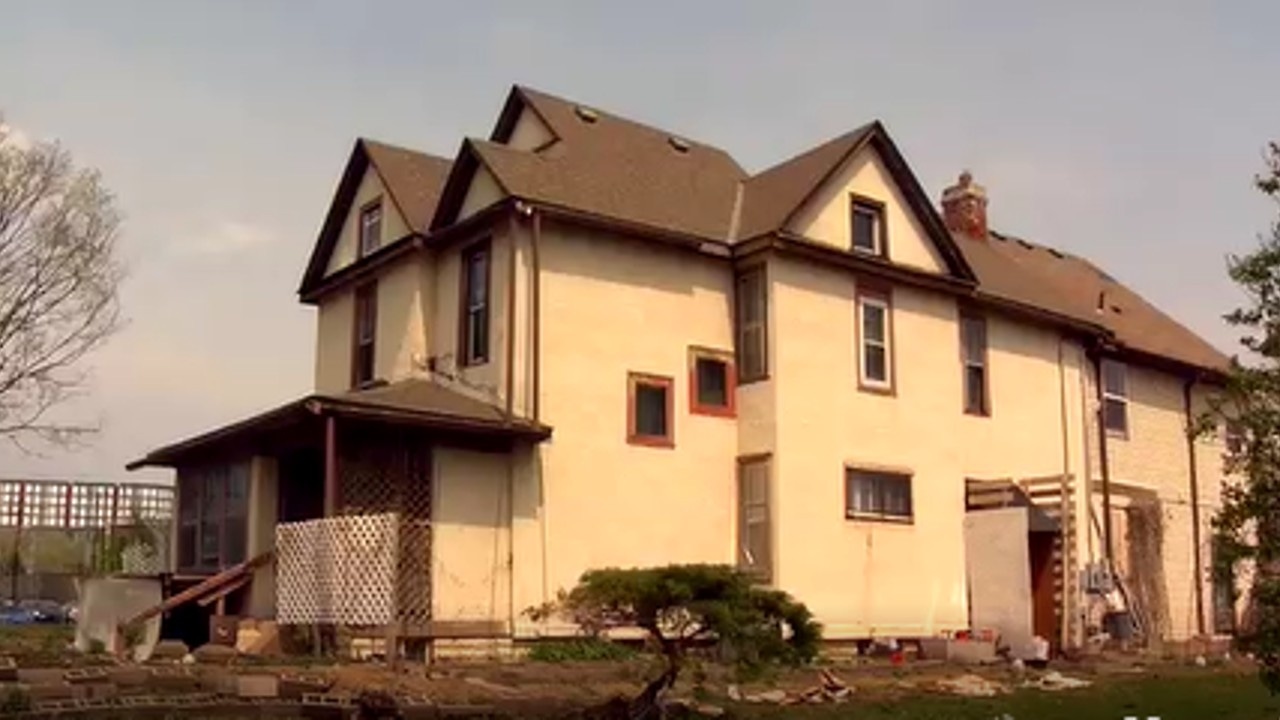 The house owned by a landlord who pleaded guilty to renting without a license (KSTP).

Records show Shahidullah ignored previous orders to vacate in January, June and August of last year. He did not respond to requests for comment this week.

“It makes me very upset that somebody can go against every court order,” Steffenson said. “There’s victims in this case. It’s not a victimless crime.”

The Minneapolis City Attorney’s Office did not comment on Shahidullah’s conviction, but said former tenants received three months of renter relocation assistance when they moved out last fall.

Shahidullah is among only about a dozen people who have been criminally convicted for violating Minneapolis housing laws since 2017, according to data obtained from the Minnesota Court Information Office.

Prior to charging Shahidullah last year, a spokesperson for the Minneapolis City Attorney’s Office told 5 INVESTIGATES that “filing a criminal case is not a primary enforcement tool.”

“I think the city needs to bring more of these cases,” Kaczorek said. “They need to be bolder in how they negotiate these plea deals. I think this isn’t the message I hoped would be sent with this case.”

Housing advocates say they are still hearing a consistent volume of health and safety complaints from tenants throughout the Twin Cities, but few of those cases lead to criminal charges against landlords.

“As a tenant advocate, what I want are tools in my toolbox,” Kaczorek said. “But I’m a lawyer who represents the tenants. The city is much better equipped, they have more resources than we have and it’s on them to make sure the homes in this city are habitable and safe for tenants.”