After a judge blasted the state’s largest agency for keeping a man with mental illness locked in jail for months, the Minnesota Department of Human Services (DHS) insisted in court on Wednesday that it is complying with state law.

DHS officials were ordered to appear in court in Scott County over concerns the agency is violating what is known as the 48-hour law.

Last month, 27-year-old Anthony Swope filed a lawsuit against DHS Commissioner Jodi Harpstead for failing to transfer him to a hospital long after a court found him incompetent to stand trial in his criminal case.

Swope’s attorneys say he was having a “psychotic episode” at Saint Francis Hospital in June when Shakopee Police arrested him for kicking a security guard.

State law required Swope to be moved out of jail and into a hospital within 48 hours of his civil commitment, but he has remained behind bars without treatment for nearly two months. 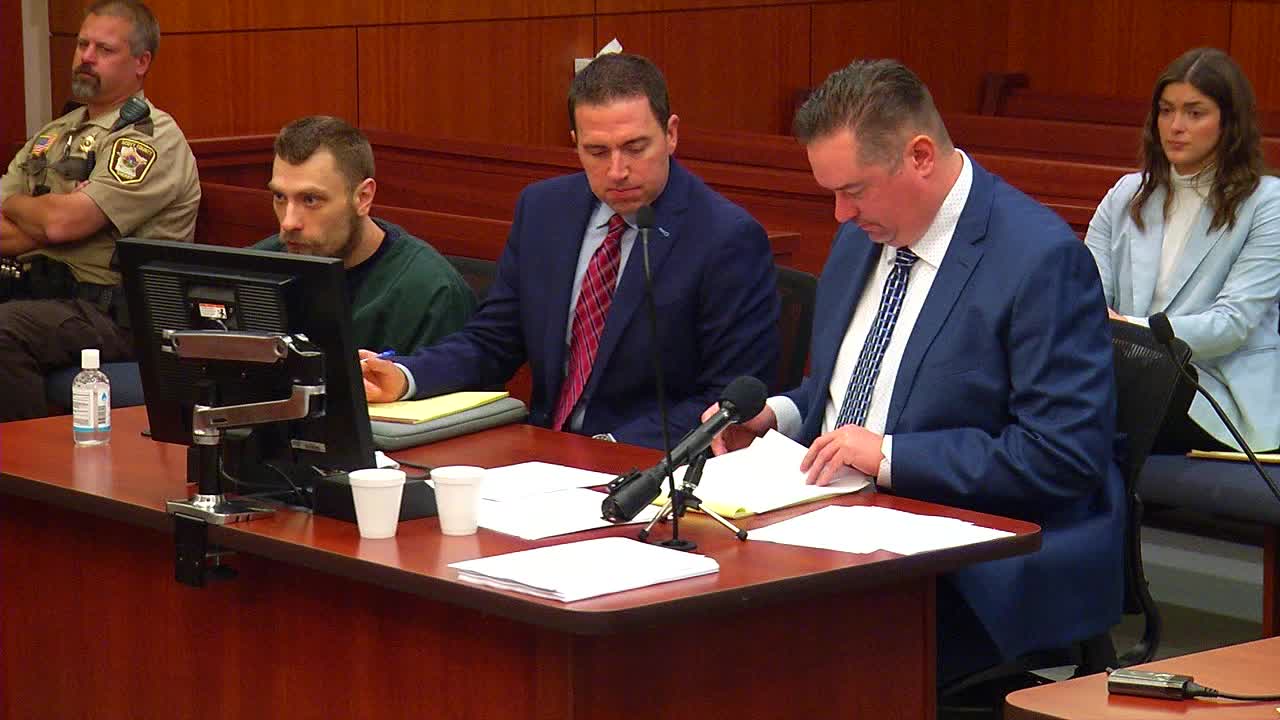 In court Wednesday morning, DHS confirmed Swope would be transferred to a state-run hospital.

“I am pleased … that he’ll be going to a hospital tomorrow, but that only happened because the Commissioner got sued in this case,” said attorney Kevin Wetherille during a hearing in front of Judge Colleen King on Wednesday.

In a review of Swope’s case, DHS determined he qualified for care at one of its smaller facilities known as Community Behavioral Health Hospitals.

Lawyers for DHS had previously told the court that no medically appropriate beds were available at the larger Anoka Metro Regional Treatment Center.

“The court is still anxious to address the issues, as Mr. Swope is one of many people, unfortunately, that are currently incarcerated for long periods of time awaiting treatment in a hospital setting,” King said.

DHS confirmed there are still 61 other inmates across the state who have been waiting for treatment longer than 48 hours since their civil commitments were finalized.

“We have explained to the court that we have limited treatment capacity,” Stevens said. “When our hospitals are full, we cannot safely admit new patients… we’re doing everything we can to admit patients as quickly as possible.”

DHS could have to explain itself again later this month.

Judge King is now ordering the agency to take action in the case of another man who has remained in the Scott County Jail for nearly three weeks after being found mentally unfit and committed to treatment.

Swope’s attorneys say it should not take a lawsuit to get the state to take action.

“It is clear to us that the only reason our client got moved, or is getting moved, is because we did this,” said Wetherille. “So, does that cause other people to try the same path? I don’t know.”